From the Renaissance to today, the idea that the Roman Republic lasted more than 450 years--persisting unbroken from the late sixth century to the mid-first century BC--has profoundly shaped how Roman history is understood, how the ultimate failure of Roman republicanism is explained, and how republicanism itself is defined. In Roman Republics, Harriet Flower argues for a completely new interpretation of republican chronology. Radically challenging the traditional picture of a single monolithic republic, she argues that there were multiple republics, each with its own clearly distinguishable strengths and weaknesses. While classicists have long recognized that the Roman Republic changed and evolved over time, Flower is the first to mount a serious argument against the idea of republican continuity that has been fundamental to modern historical study. By showing that the Romans created a series of republics, she reveals that there was much more change--and much less continuity--over the republican period than has previously been assumed. In clear and elegant prose, Roman Republics provides not only a reevaluation of one of the most important periods in western history but also a brief yet nuanced survey of Roman political life from archaic times to the end of the republican era. 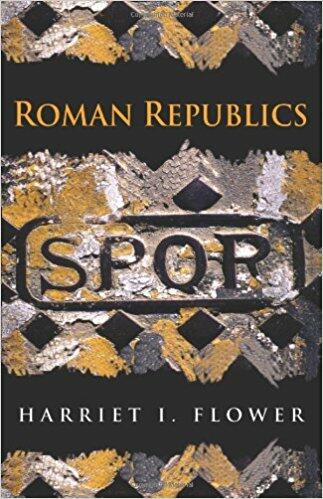