The Department of Classics is pleased to recognize and support the self-organized efforts of our undergraduate students.

We are devoted to building a community of both classicists and non-classicists who share an appreciation for the classical world and its resonance throughout modern times. The Club hosts a variety of events, listed below, and invites all members of the University to join and get a glimpse of the Department and more broadly, classical civilization. If you would like to join, please email icurtopelle@princeton.edu.

Sampling of past & future events organized by the Club: 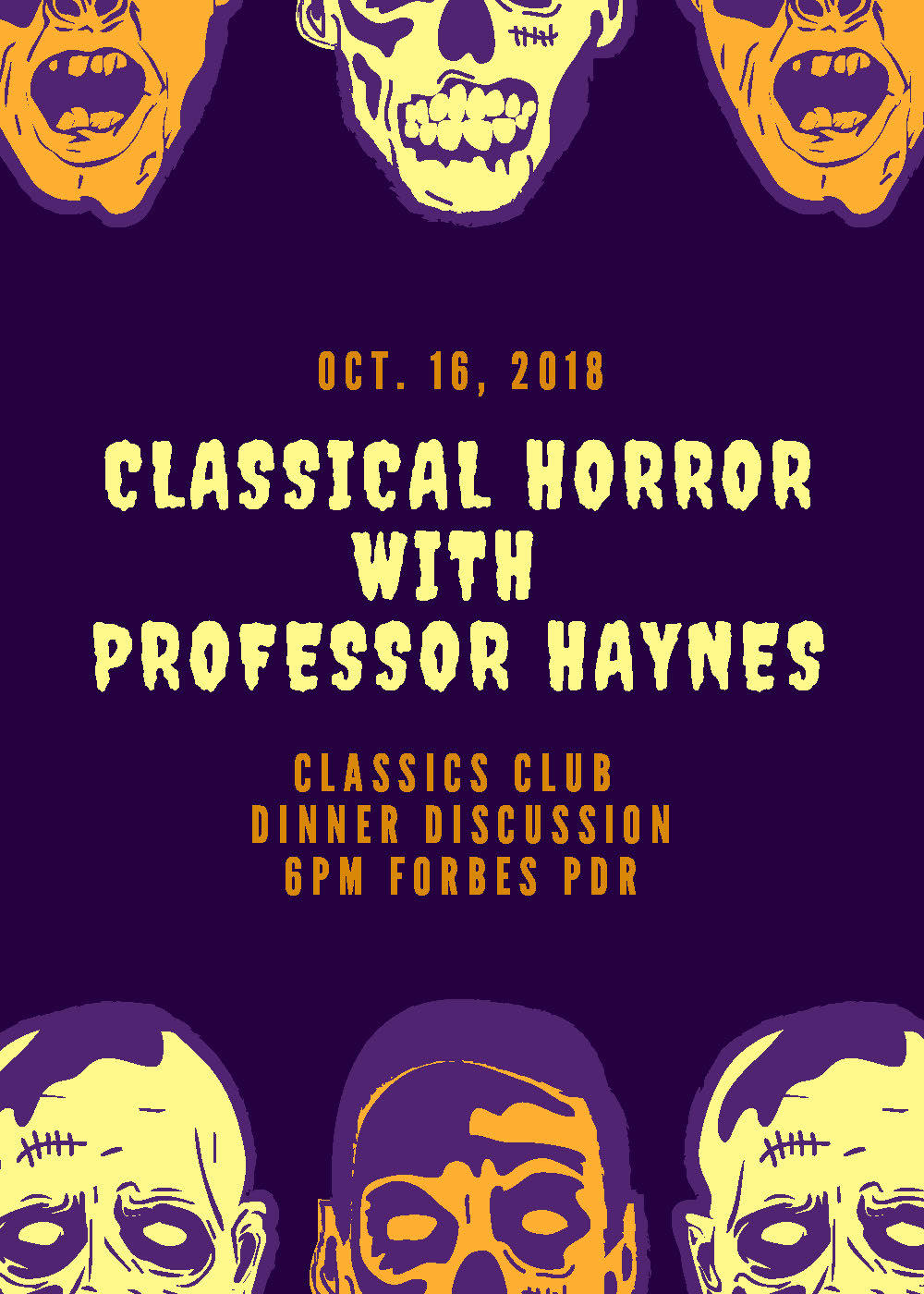 Are you interested in speaking Latin or ancient Greek? Please come to our weekly dinners and give it a try! Speaking the languages is an excellent way to solidify your grasp of grammar and vocabulary and to learn how to understand Latin and Greek as what they are—languages and not puzzles. You might find that after you speak and listen to Latin for some time, you will also be able to read Latin more easily and without translating into English. It is also great fun! Anyone who is interested is welcome. No prior speaking experience is required. If you have any questions, please contact Professor Josh Billings at jhbillings@princeton.edu. 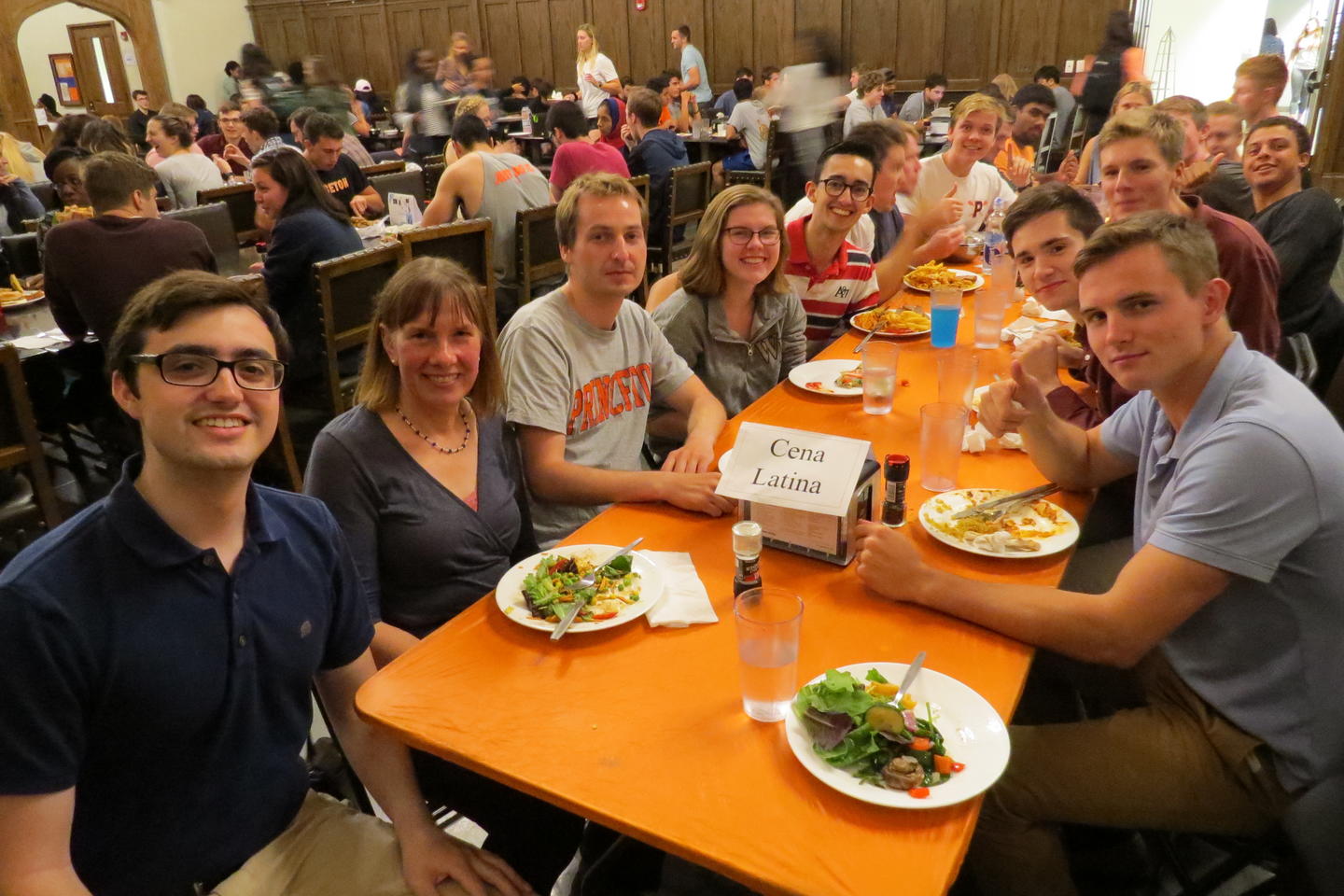