I am a Bulgarian undergrad at Princeton with Italian and Russian roots. Since I was a child, I have been enamored with Greek and Roman culture, which led me to graduate from the National High School for Ancient Languages and Cultures, Bulgaria’s leading lyceum for the study of Classics. My love for Ancient History has now led me to pursue a B.A. in Classics at Princeton University, as well as certificates in Hellenic Studies, Medieval Studies, and History and the Practice of Diplomacy.

I would not say that I have a single point of interest within Classics. I believe that the future of our field is interdepartmental and so I aim to further my knowledge in as many subfields as possible. Chief among these are numismatics, epigraphy, history of Christian art, Hellenistic and Byzantine political history, cultural anthropology, intersections of cultures and religions, and international relations. I also try to trace developments across different time periods and geographic areas, ranging from the Hellenistic Middle East to Medieval Sicily. This has allowed me to create research projects on topics such as “The Influence of Ancient Cultures on the Iconography of the Virgin Mary”, “A New Theory on Seleucid Serrated Coinage: Questions of Reform and Continuity,” and “Khan Krum and the Change of Bulgarian Grand Strategy at the Turn of the 9th Century.” I hope to develop these and other topics during my time at Princeton.

Finally, I believe that Classics is not just a major, it is a way of life. This is why, as president of the Princeton University Classics Club, I have aimed to make academic and extracurricular events accessible to people of different majors, interests, and backgrounds at Princeton. After Princeton, I hope to pursue a PhD in Classics and eventually become a professor and researcher at a respectable institute of tertiary education. 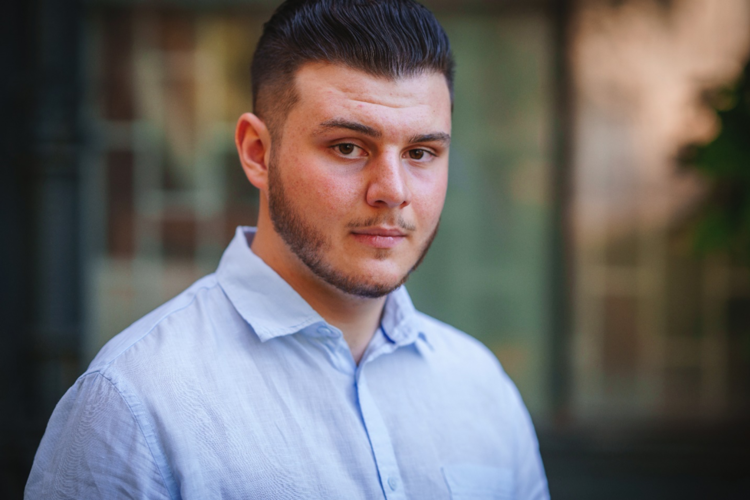