My research interests are in the history, archaeology, and religion of Roman Britain, as well as early medieval Britain and Ireland. Past research projects have included a study of religion along Britain’s northern frontier, and other current projects include a digital mapping of both urban and rural Romano-British religious sites. My thesis will look for evidence of sea cults in Britain and ask further questions of frontier, migration, and imperialism.

I firmly believe in the growth of Classics beyond only the philological study of Greek and Latin, and my own interests have benefitted from the study of other languages like Irish, Old English and Old Norse, as well as other methodologies that examine reception and material culture. As a first-generation and low-income student, I also understand the historic inequity of our discipline and encourage greater access to the study of the ancient world and the humanities in general.

Outside of Classics, my passions include Jewish culture and community, harp and Celtic folk music, poetry, and endangered language preservation (namely the Irish language). I am involved with the Center for Jewish Life, the Faculty-Student Committee on Discipline, and Scholars-Institute Fellows Program (SIFP), and I am a Peer Academic Advisor for Mathey College. I also am completing certificates in Humanistic Studies, Medieval Studies, and Archaeology. 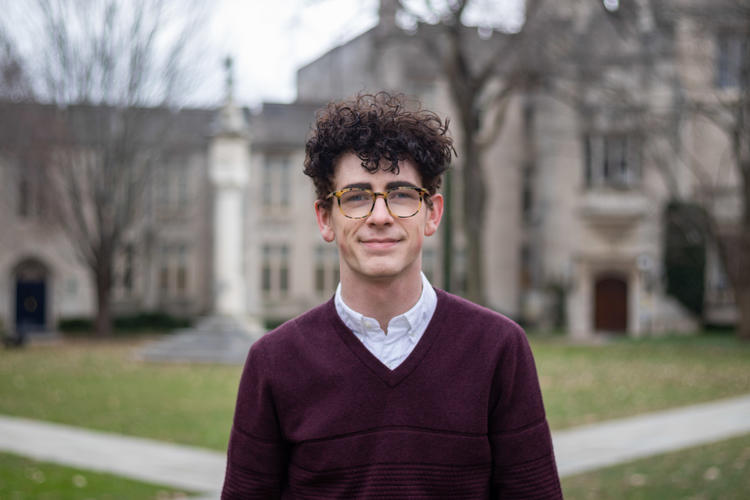