My research interests broadly include Greek and Roman literature, with a particular attraction to Greek tragedy, along with Greek and Roman comedy. I am especially interested in the ways that tragedy and comedy, genres that were composed with the intention of appealing to a large and variegated audience, reflect, challenge, and reaffirm the social mores of the time for both the ancient Greeks and the Romans.

While I hope to continue pursuing this interest at Princeton, I also look forward to dipping my feet into the various other areas of ancient literature. 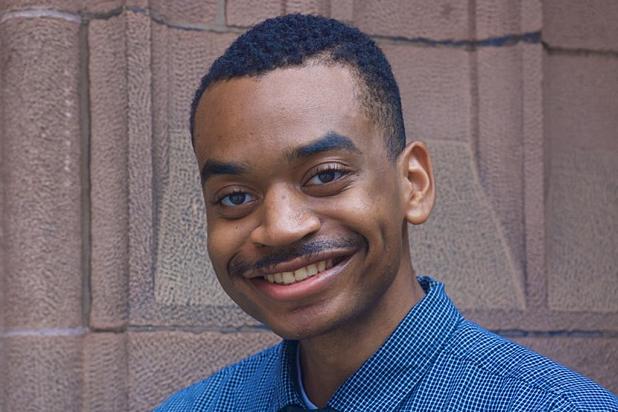