Having grown up in Fayetteville, AR and Washington, D.C., I graduated from Yale in 2015 with a joint BA/MA in Classics. My undergraduate thesis reexamined the Homeric iconography of a painted shield from Dura-Europos. I went on to study Greek and/or Roman History at Oxford (MPhil 2017, Corpus Christi College) on a Marshall Scholarship. While at Oxford I developed interests in Greek historiography, Archaic Greek history and archaeology, and polis religion, and my thesis explored the ways in which mythological genealogies were expressed and employed in the Saronic Gulf region during the 6th and 5th centuries BCE.

I joined the Program in the Ancient World in Fall 2018, having been drawn to its interdisciplinary approach to the study of antiquity. I am passionate about working with material culture evidence, particularly ceramics, and I have participated in excavations at Gabii, Aidonia, and Mykines and have completed internships at the Yale University Art Gallery and at the British Museum.

My current research interests include Spartan religion and the role of myth and mythicized histories in the development of communal and religious identities in Archaic Greece. In my spare time, I enjoy birdwatching, travelling, and singing—particularly early music and music of the English choral tradition. 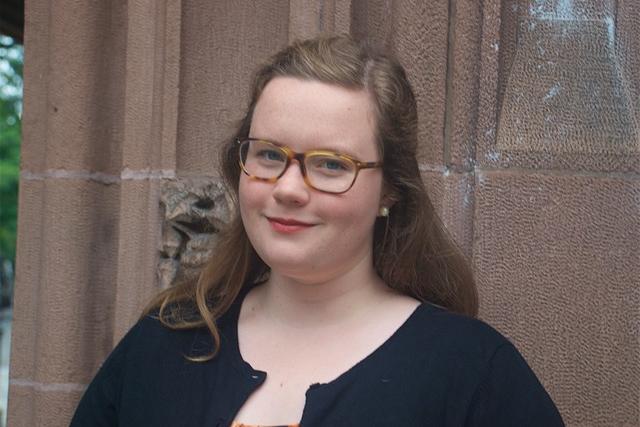