Born and raised in Southern California, I moved to New York to attend Columbia University, where I earned a BA in Classics, magna cum laude (2016). My senior thesis argued that Augustine’s City of God serves as a sort of philosophical treatise, not on how to survive the mortal world with one’s soul intact, but how to thrive in this world—how to find balance and fulfillment in earthly pleasures while looking forward to the world to come. While my research does not currently focus on the Late Antique, I remain fascinated by the ways that Augustine’s philosophies so deeply informed the religious philosophy of my childhood.

I joined the Program in the Ancient World’s PhD track in 2017, and plan to study the history and politics of the Middle Republic. I would like to investigate Fake News as a political phenomenon, especially as it relates to formation of a culture of false nostalgia.

I also really love digging, and have been involved in APAHA’s excavation at Hadrian’s Villa since its start in 2014. I have been fortunate to help new excavators learn the ins and outs of stratigraphy, as well as how not to pick-axe their own shins. During the season, I help catalog and maintain finds, and am interested in ceramics and the window they provide into the day-to-day life of the Villa, both during and after its Imperial usage.

My long term goals are to critically examine what it means to be a Classicist in the modern world, to strive towards a more inclusive field, and to make Classical literature and commentary more accessible to non-specialists.

When I’m not cloistered in a library, I’m usually working on an RPG based on Late Antique Christianity, cuddling my cat, or asking strangers if I can pet their dogs.

Finally, if you are considering applying to Princeton and would like to ask questions (however random!), I’m delighted to be in touch. This is especially true if you are non-traditionally aged, first generation, low income, a member of the LGBTQA community, or just generally weird, as these are my areas of expertise! 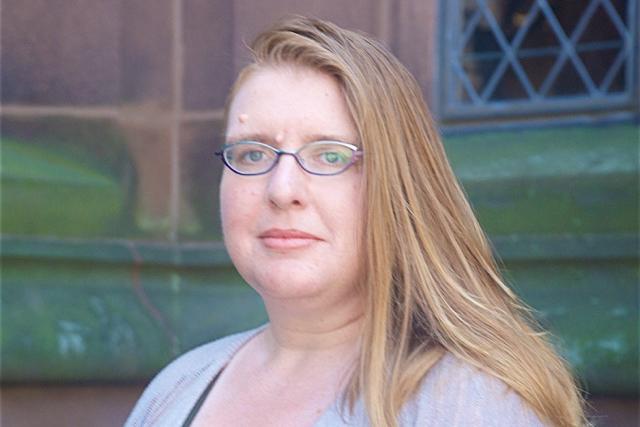