First, a few words to the would-be graduate students who ended up on this page: you’re right to be interested in Princeton, at least for me, coming here felt a bit like landing on the μακάρων νῆσοι.

I first came to Princeton in the year 2015 as a visiting student in the Politics Department, where I worked with Professor Melissa Lane on Cicero's reception of Plato's theory of political liberty. Before that, I had been a student of the Ecole Normale Supérieure in Paris, receiving my degrees from the Sorbonne (B.A., 2012) and the Ecole Pratique des Hautes Etudes (M.A., 2015). I also studied Public Administration at Sciences Po Paris in 2012/2013 and passed the Agrégation de Lettres Classiques in July 2017. I'm now back to Princeton to start a Ph.D. in Classics and Classical Philosophy.

My love for ancient political theory stems from the fact that this discipline unites various interests of mine (ancient philosophy, political theory, ancient history, rhetoric). What fascinates me the most is the Ancients' analysis of the psychological processes at play in the evolution of political communities. I hope to pursue this interest further at Princeton, and at the same time keep myself open to the intellectual discoveries that conversations with other students and faculty members will allow me to make every day. 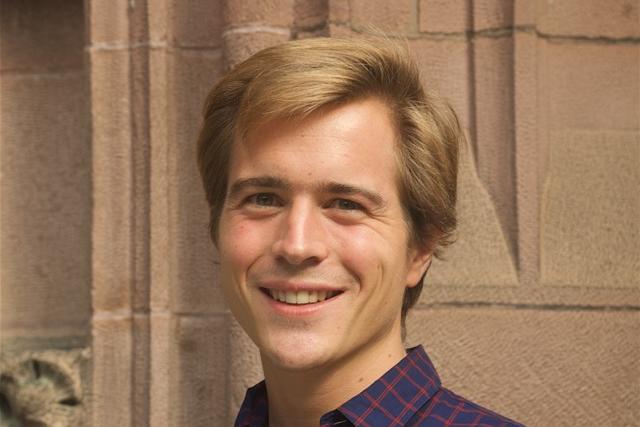