My interests generally revolve around the intersection of Latin poetry and Roman history, with special attention to the neoterics and elegiac poets of the first century B.C.—namely, how their political moment shapes their poetry, and the effects the poets have on the culture in turn. My senior honors thesis: "Armaque Fraternae Tristia Militiae," looked at the way Propertius imports the myth of the Seven Against Thebes (through all three of the "great" Greek tragedians) to explore his personal and civic grief following the Antony-Octavian civil war and in the face of the nascent empire. The project also touched upon my interests in allusion and intertext in Augustan and Hellenistic poetry. I also have strong interests in Afro-Caribbean and African-American reception of Classics, as well as in the intertextual, allusive, and political elements of hip-hop.

Finally, I am a great believer in outreach and public-facing scholarship, specifically as it relates to diversity, inclusion, and equity in the academy. While in undergrad, I established programs working with undergrads and high school students, exploring topics not traditionally covered in a classroom setting, and helped design an introductory Greek curriculum for secondary school students. I plan to continue these projects at Princeton, and I welcome anyone interested in pursuing Classical studies, especially racial and ethnic minorities, to reach out to me about pursuing a major or graduate degree in Classics, at Princeton or elsewhere. 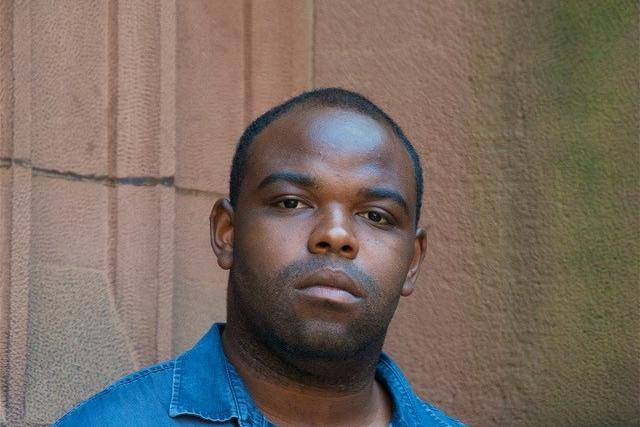