I received a B.A. in Classics from Columbia University (2010) and an M.S.Ed. from the University of Pennsylvania Graduate School of Education (2015). My thesis examined student citizenship, intrinsic motivation, and metacognition in high school Classics classrooms and Classics curriculum development respectively. For the past 8 years, I have taught Ancient Greek, Arabic, ESL, French, Italian, Latin, and Spanish at various levels in different high schools across the United States and China. I arrived at Princeton in the fall of 2019 as a Pre-Doctoral Fellow.

My research interests in Classics include the cultural contact and exchange in the ancient world, Hesiod, the Homeric epics and hymns, linguistics, oral tradition and performance, poetics, religion, ritual, sound, and written language. Thus far, I have focused on Book II of the Iliad, specifically the import of the Thersites scene before the Catalogue of Ships. I look forward to developing my interests while also exploring new areas of studies here at Princeton.

I originally hail from El Cibao region of the Dominican Republic and immigrated to Washington Heights, New York City at an early age. As a first generation, non-traditionally aged student who comes from a low income background and is a part of the LGBTQIA+ community, I welcome questions from those who are considering to apply to Princeton and may or may not share my identities and interests. 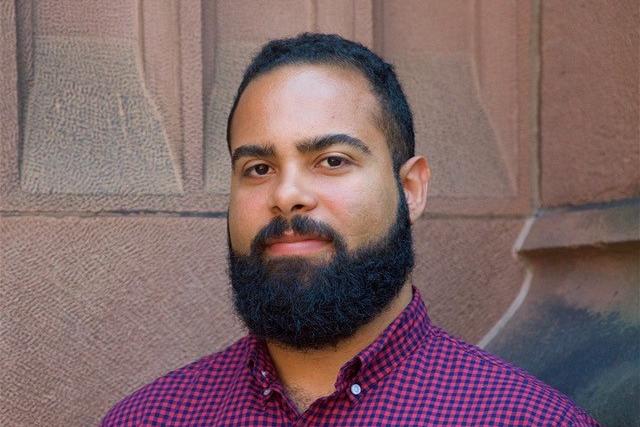