I am honored to be a Pre-Doctoral fellow at Princeton beginning this fall (2020).

My main research interests include ancient Roman religion and its intersection with mystery cults, magic, and so-called ‘foreign religions’. While at Knox, I wrote a paper entitled “Religio Licta in Roma: Modern Trends in Thinking About ‘Foreignness’ in Roman Religion” through the McNair Scholar’s Program, which will be published in late 2020. I used the treatment of the Isis cult as a case study for thinking about how scholars write and think about Roman religion and what it does (or does not) encompass, as well as how this matter is approached.

In my honors thesis “Interrogating the Hermetic Tradition: Imperialism, Religion, and Power in Ancient Egypt”, I attempted to apply Kenelm Burridge’s anthropological model of millenarianism to the rise and development of the ancient Hermetic tradition in Egypt, and ultimately concluded that hermeticism

I love the crazy, eccentric Roman emperors, and I have interests in art and archaeology as well. I hope to explore these interests further in my time here. 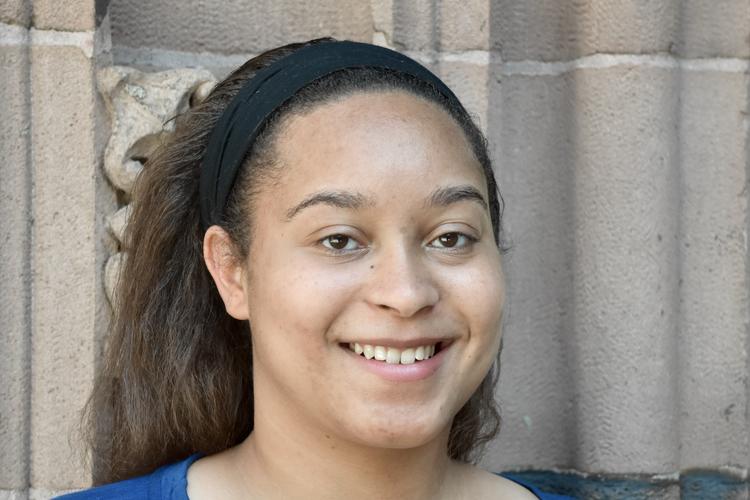