I was born and raised in St. Louis, MO. Signing up for Latin in middle school – and, more importantly, joining Latin club – set me on a seemingly irreversible path to studying classical antiquity. Two attempts to leave – taking introductory biochem classes as a college freshman; working in HR software consulting after college – proved fruitless.

My research interests fall into two broad camps. The first concerns the operation of ancient states, particularly Hellenistic monarchies: the discourses and ideology of state power; interactions of states and the environment; the material impact of political control; war and uprisings. Naturally, I am also interested in self-reflexive theorizing on the meaning/applicability of these abstract terms.

The second concerns ancient economies from the perspective of the human lifetime: the acquisition of skills; adaptation to bodily change (injury, aging); reactions to short- and long-term economic uncertainty; family planning; the time-scales of employment. It is impossible to answer these questions without specifically confronting the practices of slavery, patriarchy, and economic exploitation more generally in antiquity – or without asking how we can recover the stories of people who are largely silent in the historical record.

Prior to coming to Princeton, I received an AB in Classics from Harvard University (2015), where I wrote a thesis on the Antigonid empire. In my spare time, I enjoy roadside attractions, biking, and loud music. 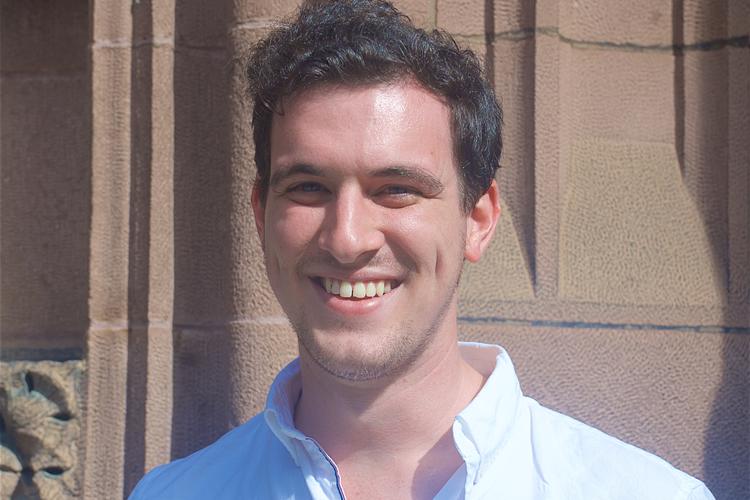