Born and raised in the flat and gentle vastness of north-west Germany, I studied Classics and History (and French Literature for some years) at the Universities of Lyon, France (Erasmus scholarship 2003/4), and Münster, Germany, where I graduated in 2009. I then obtained a joint Ph.D. in Classical Philology (2018) from the universities of Bonn, Florence, and Paris (Sorbonne IV) within the tri-national program “European Foundation Myths”. Before coming to Princeton as a postdoctoral fellow (awarded with the DAAD Prime grant, in collaboration with the Freie Universität Berlin), I engaged, as a teacher, in creating amazement at the Latin language, literature and ancient history in middle and high school students (at AMG Beckum). At university level, I taught, with the same aspiration, courses in Greek and Latin language and literature, classical receptions, and intermedial seminars in comparative literature on barbarians, on obscenity and on female heroism (Antigone and Medea) from antiquity to the present.

The focus of my research is on Latin poetry, ancient historiography, classical receptions, gender studies and emotions (especially disgust) and looks at the entanglements of tradition and innovation, exemplarity and singularity, aesthetics and (images of) the self. In 2014, I co-edited a volume on figurations and concepts of the barbarian (Texturen des Barbarischen. Exemplarische Studien zu einem Grenzbegriff der Kultur, Heidelberg 2014). My first monograph — Abjekte Antike. Die obszöne Literatur der Antike in der französischen Aufklärung (forthcoming Heidelberg, 2020) — explores antiquity’s involvement in the emergence of modernity and the modern subject, digging for the discursive continuities and discontinuities (medicine, aesthetics, poetics, philology, theory of history) of banning obscene literature and the reader’s discomforting complicity in creating obscenity.

My current project deals with the creation, presentation, and transfer of knowledge and examines the epistemic function and narrative strategies of anecdotal episodes in Roman historiography (and beyond). Although this small narrative form can be found in various genres and different epochs, the ancient anecdote has, surprisingly, not much been studied in Classics in terms of literary analysis. The research undertaken during my stay in Princeton is part of a larger study that aims at reducing this astonishing lacuna, roughly for the times from Cicero to Macrobius, combing a systematic, diachronic analysis of different genres (historiography, rhetoric, philosophy, epistolography, satire) with an intergeneric, synchronic historical exploration of the socio-cultural and epistemological embeddedness of the narrative.

In addition, I am currently working on a small book on the aesthetics of Martial’s Epigrams, and on several papers concerning the relation of morality, textuality, and the self, both ancient and modern. In the realm of classical reception, I survey Greco-Roman antiquities in different times and places, like early modern France, postcolonial South Africa and 21st century American Popular Culture. 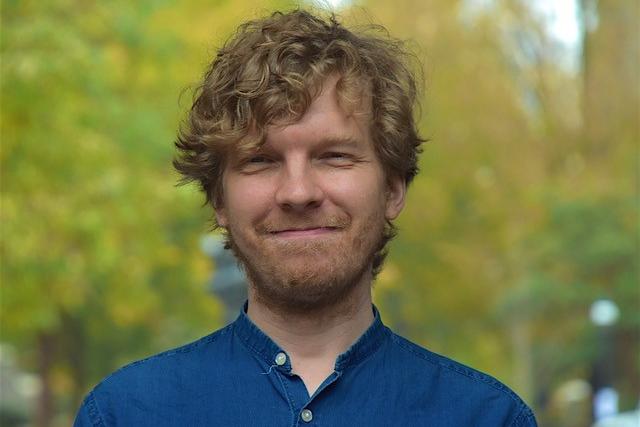