I’m an Associate Professor of Classics at Amherst College, having taken degrees at Yale and Berkeley. My research focuses on Greco-Roman rhetoric, the poetics of prose genres, the reception of ancient political rhetoric into the modern day, literary criticism, including the evaluation of visual media as a critical idiom for judging literature, and comparative literary systems.

My first book, The World of Tacitus' Dialogus de Oratoribus: Aesthetics and Empire in Ancient Rome, was published by Cambridge University Press in 2014.

I recently completed a book on Cicero's Brutus, entitled Crisis and Critic: The Politics and Poetics of Literary History in Cicero’s Brutus.

I co-edited a special issue of AJP on “Intertextuality and its Discontents” with Yelena Baraz (134:2013).

I will be at Princeton in the Classics Department as an ACLS Burkhardt Fellow in 2020-2021. While there I’m working on my next book project, Critical Matter: Performance, Identity, and Object in Greco-Roman Criticism. This book examines the role of material objects in shaping the tradition of ancient literary criticism. 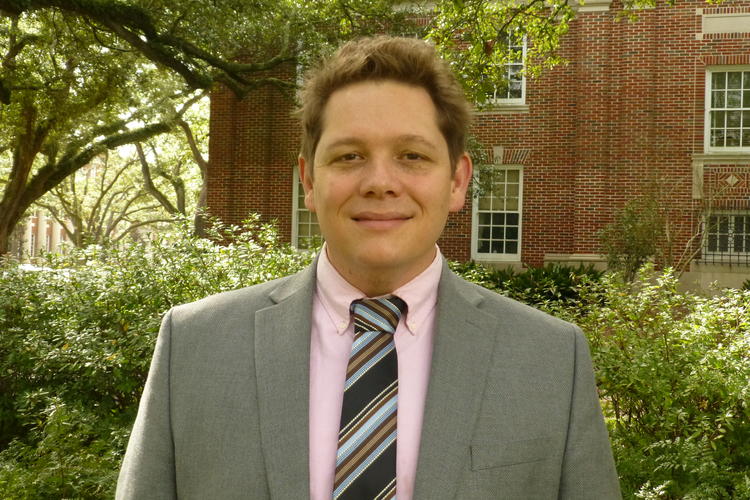