I am an historian of imperial Rome whose interests have been directed to subjects as diverse as social banditry and family history, but my regionally-based research has usually been focused on the history of the north African provinces of the empire. I began my advanced graduate research at Cambridge University where I came under the tutelage of Joyce Reynolds and under the influences of Moses Finley. I began my paying academic career in the mid-1970s at the University of Birmingham in England before taking up a position at a smaller undergraduate institution in western Canada. From the mid-1990s, I was Professor of Ancient History and Director of the Graduate Group in Ancient History at the University of Pennsylvania; from 2004 to present I have been the Andrew Fleming West Professor of Classics at Princeton.

My initial publications, in the mid to late 1970s were mainly in the social and economic history of Africa in the high Roman empire, but the focus of my research later shifted, in the 1980s and 1990s, to a main concern with Roman family history and with the historical demography of imperial Rome. More recently, my concerns have returned to problems of violence in the making of new social orders, and have centered on the conflicts that created the Christian worlds of the late antique Maghrib.

I have always had wider historical interests, especially in the problematics of historiography and with developments that have characterized human populations on a global scale. This latter interest led me, more recently, to participate in the Princeton project on world history that ended with the creation an innovative textbook entitled Worlds Together, Worlds Apart. In addition to my scholarly publications and teaching, I have been especially drawn to the possibilities of presenting the results of my historical research to a slightly wider historical audience in media such as History Today, The New Republic, The New Left Review, and The New York Review of Books.

Sacred Violence: African Christians and Sectarian Hatred in the Age of Augustine

Worlds Together, Worlds Apart: A History of the World: Beginnings Through the Fifteenth Century (Third Edition) (Vol. 1)

Spartacus and the Slave Wars: A Brief History with Documents (The Bedford Series in History and Culture) 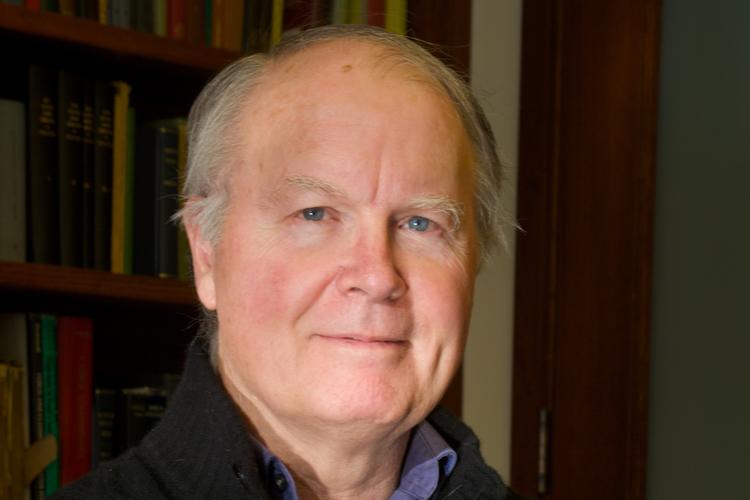