I studied classical philology at the Ludwig-Maximilians-Universität in Munich, Germany, where I was a member of the Munich School of Ancient Philosophy during my doctoral work. Before joining Princeton in 2020, I held a DAAD post-doctoral fellowship at the University of Michigan, taught at the New School for Social Research in New York for three years, and at the University of Cincinnati for one year.

My research interests are in Greek philosophy, literature, and intellectual history, as well as textual criticism. My first book is a text-critical study of Aristotle’s Metaphysics (Alexander of Aphrodisias and the Text of Aristotle’s Metaphysics, Berkeley 2016). Here I reconstruct the Metaphysics texts available to Alexander (second century CE), all older than our earliest manuscripts, and use them to improve the text of the Metaphysics and shed light on its intricate transmission in antiquity. My second book is an edition of the Derveni papyrus, offering the text’s first translation into German together with an extensive commentary (Der Papyrus von Derveni, Berlin/Boston 2017). This papyrus contains a fascinating late fifth-century BCE treatise in which an anonymous author interprets allegorically an Orphic theogony using concepts and ideas from various early Greek philosophers. I am especially interested in the Derveni author’s method of interpretation and its underlying hermeneutics, which I tackle in two recent articles (CPh 114.2, 2019 and AJP 141.1, 2020). From this interest arose my current project which examines practices and theories of dream interpretation in Greek literature, philosophy, and early science.

I teach undergraduate courses in Greek language and literature and topics in classical thought, and graduate courses in ancient philosophy. I am interested in bridging classics and philosophy and believe that both can learn from each other. This view shapes my teaching and research, and I am excited to work with students who are open to this approach. 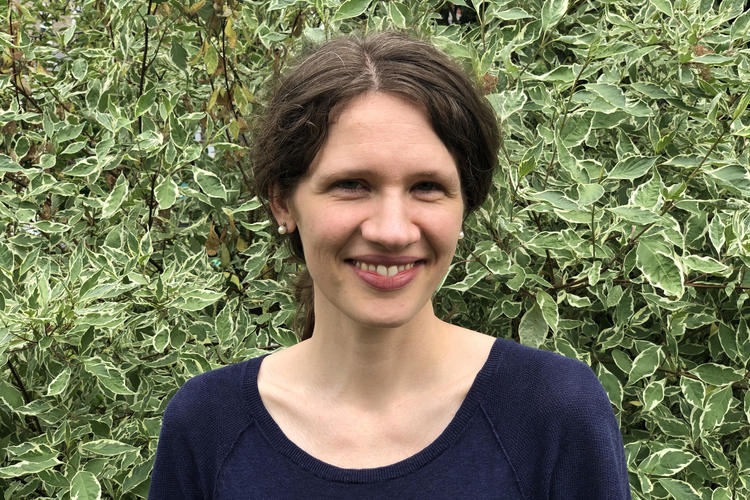