My primary areas of research are in Greek historiography, history, and religion. I am particularly interested in broadening the scope of these subjects by adapting methodologies from the disciplines of modern history, the anthropology of religion, and literary criticism. In a series of articles I explore the reasons for the long-term success of ancient Sparta, emphasizing the invention of tradition, political ideology, and the centrality of religion to Spartan society. Another set of articles assesses the popularity of panhellenism as political ideology from the Persian wars to the death of Alexander the Great. My first book, Theopompus of Chios. History and Rhetoric in the Fourth Century BC (Oxford, 1994 reissued with a postscript in 1997), reinterprets the remains of this famous (or perhaps, infamous) historian of the Greek world in the age of Philip II of Macedon. I do this by “contextualizing” the fragments; that is, by looking at where they are cited and why. I published a second book in collaboration with my long-time friend John Marincola. This is a commentary on Book IX of Herodotus’ Histories (Cambridge 2002). It is intended for classroom use; but more ambitiously, it also attempts to demonstrate how literary, historical, and archaeological perspectives can simultaneously be brought to bear on a single text and consequently yield new insights. My research on religion and divination in Book IX of Herodotus led me to write a book called The Seer in Ancient Greece (University of California Press 2008). In this work I explore the role and status of the seer (mantis), as well as the function of divination, in Greek society. As with my previous publications, I use a broadly interdisciplinary methodology, one that combines historiographical and historical analysis with insights borrowed from the anthropology of religion. I also place the Greek seer within the larger context of Near Eastern systems of divination. Most recently, I have published a literary and narratological study of Xenophon’s Anabasis for the series Oxford Approaches to Classical Literature and I have edited the Cambridge Companion to Xenophon. In the future I hope to pursue further projects at the intersection of history, literary criticism, and the study of religion.

I have taught a wide range of courses in Greek language and history, ranging from beginning Greek to graduate seminars. In recent years I have co-taught a series of interdisciplinary graduate courses in Greek and Roman Religion, as well as a course on Ancient Sparta. I particularly enjoy teaching my two favorite authors, Herodotus and Xenophon. 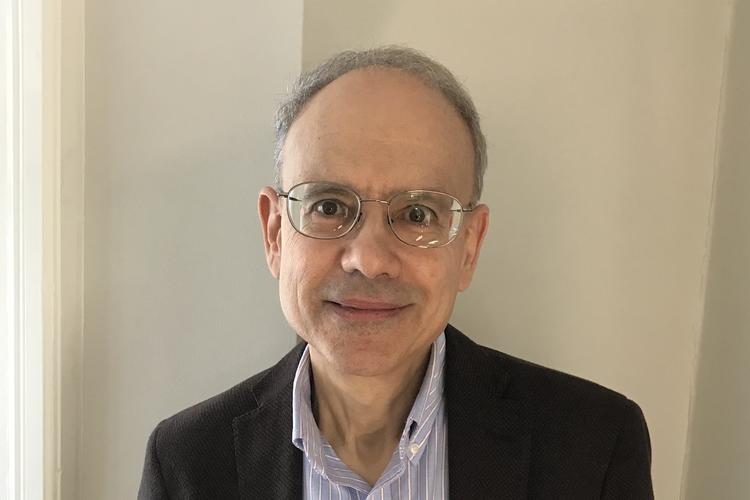