I received my Ph.D. from Harvard University (2009).  Since then I have taught at a number of institutions and held two post-doctoral positions — the Mellon Modeling Interdisciplinary Inquiry Fellowship at Washington University in St. Louis (2008-2010) and the ACLS New Faculty Fellowship at University of Wisconsin-Madison (2011-2013).

My research is framed by a set of interrelated questions concerning sensory and bodily experience in antiquity. These center around the cross-media representation of materiality, different or competing modes of perception, and the unique ways gender and sexuality can be represented in literary contexts. In my analysis, I work with both prose and poetry, Greek and Latin, but my primary area of focus is restricted to the High Imperial Period (1st cent. CE – 3rd cent. CE).  I have written an article on architectural framing and gendered viewing in Ps-Lucian’s Erôtes (Helios, 2013) and contributed a chapter on visuality in Statius’ epics to The Companion to Latin Epic, 14-96 CE (Wiley-Blackwell).  I am currently working on a project that explores the ethics of viewing violence in the Thebaid using recent scholarship on horror, as an ethical and aesthetic category, to better understand the excesses of this Flavian epic.

I also work on the reception of ancient texts and material objects in the 19th and early 20th centuries, and on the use or citation of antiquity within medical discourses relating to sexuality and its pathologies.  As part of this research, I have co-published a translation of an early sexological treatise originally published in Latin, the Psychopathia Sexualis of Heinrich Kaan (1844).

I teach Latin at all levels, as well as courses on different aspects of Roman civilization and culture including advanced undergraduate seminars on the city of Rome, baths and brothels, and love poetry. 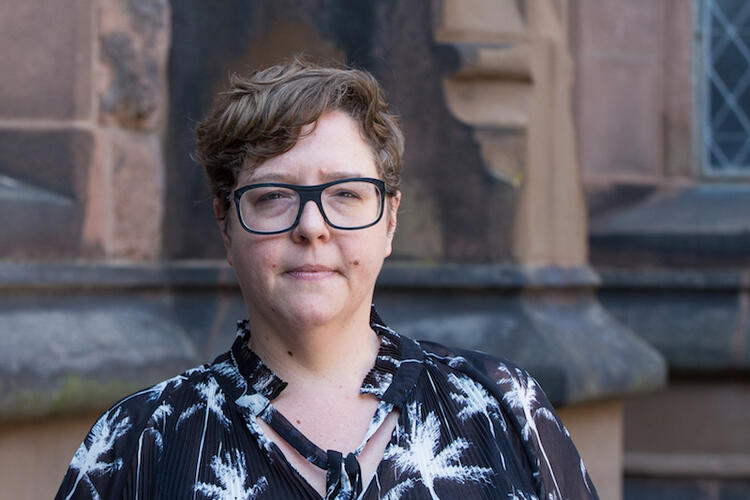 And by appointment via WASE