In my book Untersuchungen zu den lykischen Gemeinwesen in klassischer und hellenistischer Zeit I explored the origins of the city-state in Lycia and tried to show the continuities in Lycian society between the Classical and Hellenistic periods. Honorific inscriptions for public benefactors were of central importance for this research and led directly to my book, Benefactions and Rewards, on the origins of Greek euergetism, that is, the phenomenon of voluntary donations by wealthy citizens and foreigners to city-states and the reciprocal recognition of these services as benefactions. This topic is key to our understanding of how city-states were economically sustainable and how they negotiated both the internal tensions between mass and elite, and their conflicts with external powers. In general, I am interested in the study of long periods of history, with the aim of identifying regularities, structures and principles behind the variety of human deeds. I have published articles on Greek gift-exchange and reciprocity, inscriptions from Asia Minor, papyri, classical Athens, and classical reception. Part of this research was possible thanks to fellowships from the Alexander von Humboldt-Foundation, the Fulbright Commission, the Center for Hellenic Studies in Washington, D.C., and the Generalitat of Catalonia.

I regularly teach an undergraduate lecture course on Hellenistic History and undergraduate and graduate seminars on Greek democracy, Greek and Roman Historiography, theory and methods of Ancient History, modern Philosophy of History, and Greek Epigraphy. I also enjoy teaching Roman history of the Republic and the Empire. My graduate courses include seminars of the Princeton-Oxford Exchange Program in which students of both institutions meet at the end of the semester to present papers in a common workshop. I am affiliated with the Program in Hellenic Studies and with the Princeton Institute for International and Regional Studies (PIIRS). 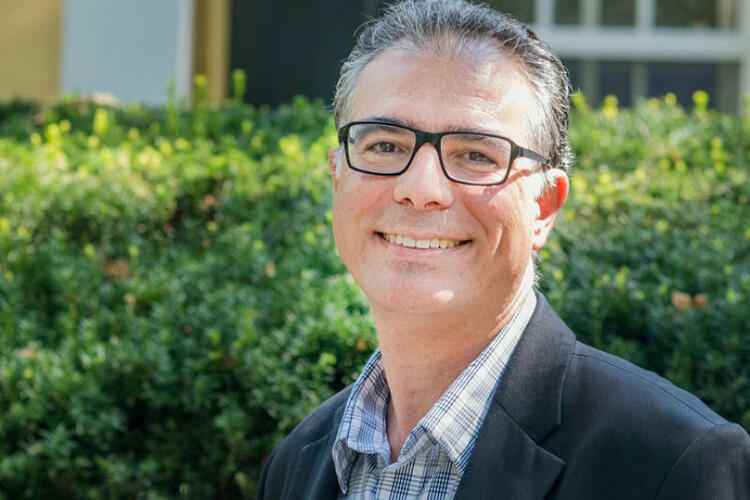 Director, Program in the Ancient World
Professor of Classics