I studied Classics, German, and Comparative Literature at Harvard and Oxford. Before coming to Princeton in 2015, I held a research fellowship at Cambridge, and taught at Yale.

My research focuses on ancient Greek literature and philosophy and modern intellectual history, with a particular concentration on tragedy. I have published two books: Genealogy of the Tragic: Greek Tragedy and German Philosophy (Princeton 2014) traces the emergence of modern conceptions of tragedy and the tragic in the 18th and 19th century. The Philosophical Stage: Drama and Dialectic in Classical Athens (Princeton 2021) explores how Greek drama can be understood as a form of philosophical thought before the discipline of philosophy. This interest in fifth-century BCE intellectual history is also the impetus behind the Cambridge Companion to the Sophists (co-edited, with Christopher Moore), which will be published in 2023.

My current research is focused on philology, as practice and theory: the practical side involves preparing a commentary on a Greek tragedy; this informs work on a book, provisionally entitled After Philology, which will argue that the modern (post-1800) conception of philology is giving way to new modes of reading, and that scholars of (especially classical) literature should welcome the invitation to rethink the history, institutions, and practices of philology.

I am currently, along with Irene Peirano, Editor-in-Chief of TAPA, the research journal of the Society for Classical Studies. In this capacity, we are particularly excited to work with graduates and younger scholars, and to encourage submissions that reflect the full richness of Classics research today, and the urgent questions and debates within the field.

Finally,  I am committed to extending the university's educational mission beyond its student body and immediate surroundings, and teach regularly through the Prison Teaching Initiative. 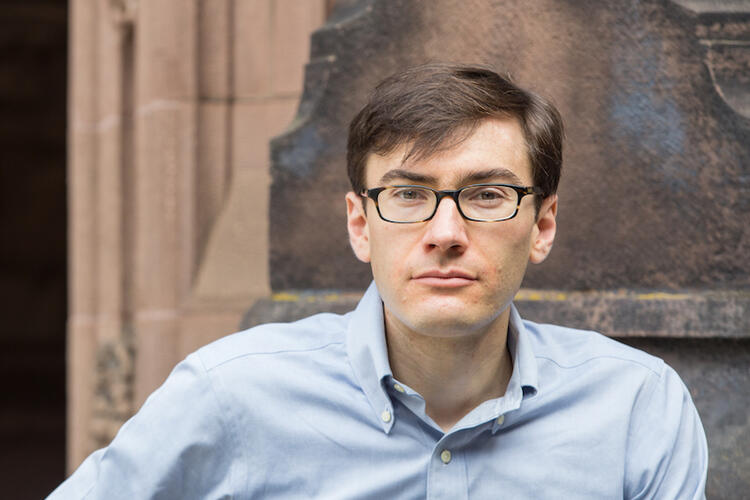 Director of Graduate Studies, Department of Classics
Professor of Classics