I work on Latin humanism in the Americas, with a particular focus on the reception of Roman poetry. Recognition of this mainstream legacy of Spanish and Portuguese America rehabilitates some important currents of colonial literature and thought, in which the European classical tradition gave way to creole, African and indigenous influences. My training in classical Greek and Latin literature, as well as methods from book history and the history of education, informs this research.

My current monograph project, “Virgilian Epic in Colonial Latin America,” examines the imitation of Virgil in four early modern Latin epics. It offers the first study of an overlooked corpus of poetry which constitutes an important part of Virgil’s reception and highlights the richness and complexity of Latin imitatio in Latin America. I argue that these epics do not constitute a new speciesof the Virgilian tradition but rather show how diversethat tradition is: Virgil’s poetry provided a framework through which the American landscape and its peoples could be vividly and effectively portrayed.

I have published on the Inca Garcilaso de la Vega and Neoplatonism in colonial Peru and some forthcoming work treats the relationship between the theory and practice of poetry in sixteenth-century Mexico. I also have interests in ancient literary criticism, Ovid’s exile poetry and Jesuit Latin. My Ph.D. in Classics comes from Brown University, where I was awarded the Joukowsky Outstanding Dissertation Prize for the Humanities. 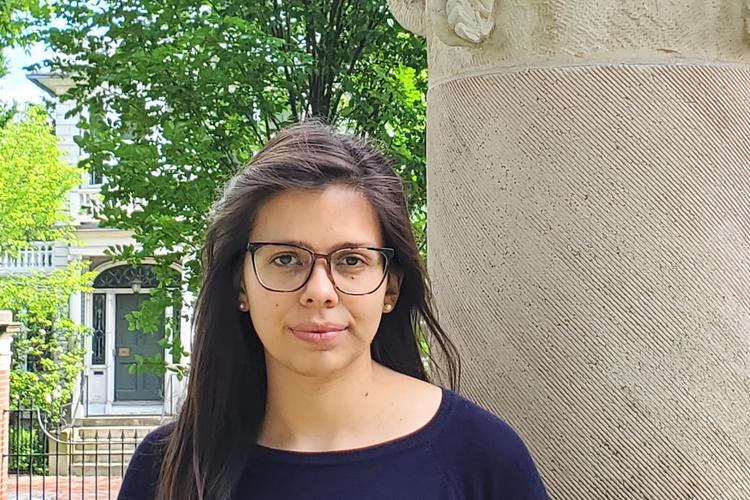