In broad terms, I am interested in the plural histories of use that make up the classical tradition of ancient Greece and Rome and reciprocal dialogues between the modern discipline of Classics and unruly histories of reception. I am equally excited by Demosthenes’ use of Thucydides, how postcolonial literatures recycle Greek myths, and what classical philology can teach us about the grammar of being human in contemporary America. As a classicist, I consider myself responsible for knowledge of and about the ancient Greek works that I study, and for reimagining the history and literature of ancient Greece and Rome against different horizons. This is what, in my view, makes Classics a fresh and endlessly complex field of study: beyond the piling up of erudition, it is also a way of living and thinking with dynamic works and using our moral imagination in the process.

My research spans ancient Greek literature (especially historiography), classical reception studies, translation studies, intellectual history, postcolonial studies, and Black Studies. I have published two books: Afro-Greeks: Dialogues Between Anglophone Caribbean Literature and Classics in the Twentieth Century (2010), joint winner of the 2011 Runciman Award, and Thucydides and the Shaping of History (2006). I have also co-edited two volumes, Homer in the Twentieth Century: Between World Literature and the Western Canon (co-edited with Barbara Graziosi), and Reading Herodotus: A Study of the Logoi in Book 5 of Herodotus’ Histories (co-edited with Elizabeth Irwin). My current book project, Black Classicisms and the Expansion of the Western Classical Tradition, explores the critical difference that local and transnational black traditions of interpreting Greek and Roman classics make to existing conceptions of the Western classical tradition and Classics as a node for black internationalism. I am also guest editor for a two-volume special issue of the American Journal of Philology on the theme of “Diversifying Classical Philology”.

I first encountered Classics as a child in Malawi and then had the opportunity to study Latin and Greek at Windlesham House School and Sevenoaks School (both in the UK), thanks to generous scholarships. I did my professional training at the University of Cambridge between 1993 and 2001, where I earned B.A., M.Phil., and Ph.D. degrees in Classics. My first academic position was a postdoctoral research fellowship at St Catharine’s College, Cambridge (2000-2002), which I left to take up a Lectureship in Greek at the University of St Andrews in Scotland (2002-2008). In 2009, I joined the Classics department at Yale University as an Associate Professor and subsequently Professor of Classics, with a secondary appointment in African American Studies (2009-2021). 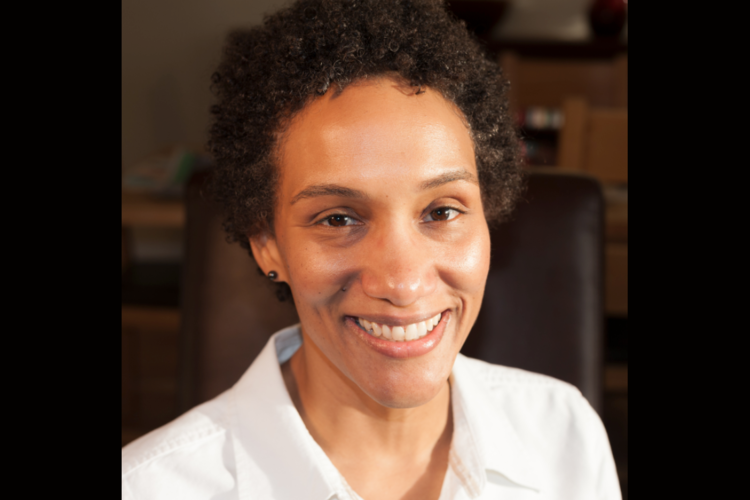 Laurance S. Rockefeller Professor of Classics and the University Center for Human Values