My research focuses primarily on Latin language and literature, with a particular interest in Late and Medieval Latin, on textual transmission and criticism, paleography and codicology, textual materiality, and the reception of the classics in the Latin West, including philosophy. I am currently working on a monograph and a critical edition (with commentary and translation) of a Medieval Latin text with the charming title Totum nihil, which I discovered a number of years ago, and which has preoccupied me ever since.

I have taught courses on Greek language, Latin language and literature (Classical, Late, Medieval and Neo-Latin, at all levels), Platonism, Latin paleography, the history of the book, and classical reception in the Latin West and Greek East, and have supervised undergraduate independent work on various topics. At Princeton, I offer courses mainly in Classics and in Medieval Studies. I am the founder of the Princeton Paleography Lab (PPLab) and host its Latin version.

In 2019, I was awarded the Richard Allen Lester University Preceptorship 2019–2022 from Princeton University. 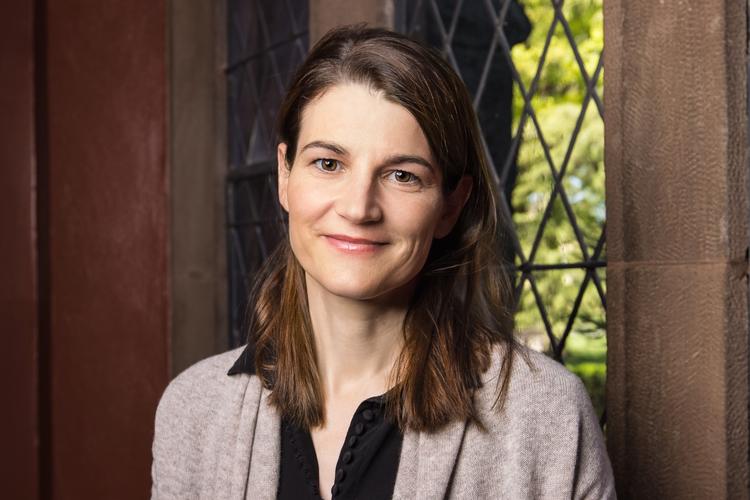