I received a BS in Biochemistry, BA in Classical Civilization, and a post-baccalaureate certificate in Classics, all from the Univeristy of California, Los Angeles. For graduate school, I moved across the country to study Classical Archaeology in the masters program at the Florida State University, and then moved back to California to earn my PhD from the Graduate Group in Ancient History and Mediterranean Archaeology at the University of California, Berkeley. Before joining the Department of Classics at Princeton University in Fall 2018, I was a fellow of the American Academy in Rome and lived in Rome for two years.

My research focuses on the history of the Roman Empire and draws on material and textual evidence to study the socio-economic history of non-elites under Roman rule, ancient food and agriculture, and craft production. I am a field archaeologist and have participated in various projects in Italy, including the Pompeii Artifact Life History Project, Cosa Excavations, and Contrada Agnese Project in Morgantina, and have also been trained in Greek papyrology. My current book project examines the dolium, a particular type of ceramic storage container that has never been studied systematically, to provide insights into storage technologies, various types of craft production, and the workforces behind one of the largest food systems of the pre-modern world. Much of my work has been in Roman and pre-Roman Italy, but my interests have been expanding to other areas of the ancient Mediterranean. As a result, I have been working on several papyri and objects from Greco-Roman Egypt. 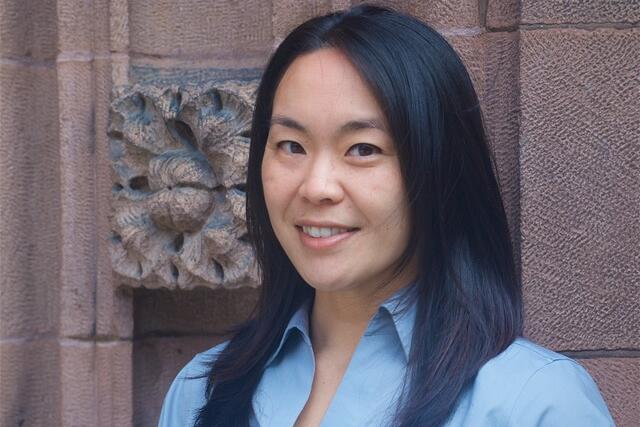 And by appointment via Calendly