My research interests lie in the history and philosophy of concepts, with a particular interest in the behavior of concepts about the physical body, nature, and life in ancient Greek and Roman textual sources and the problems these concepts create for attempts to theorize the subject and forms of ethical and political agency. I am equally interested in the long and tangled reception of these concepts and problems, especially in twentieth and twenty-first century continental philosophy. My work, especially under the auspices of the Postclassicisms network, has increasingly been addressed to the ways in which reception communities conceptualize their relationship to the Greco-Roman past, with an interest in producing and imagining new forms of relation between that past and the present. My areas of specialization encompass ancient Greek medicine and life science, ancient philosophy, Greek literature—especially Homer and tragedy—Lucretius, reception studies, literary theory, medical humanities and bioethics, environmental humanities, gender and sexuality studies, and twentieth-century French philosophy.

I was trained in the United States and Europe as a comparatist and a classicist. I hold a B.A. in Comparative Literature from Columbia University and an M.A. and Ph.D. in Comparative Literature from Princeton University. I also hold a D.E.A. in Études grecques from the Sorbonne (Paris-IV). I have taught since 2007 at Princeton in the Department of Classics, and I was the Director of the Interdisciplinary PhD Program in the Humanities from 2015–2018. I remain very active on the IHUM Executive Committee, and I also serve on the Executive Committee of the Gauss Seminars in Criticism. I am an affiliated faculty member of the Department of Comparative Literature, the Program in Gender and Sexuality Studies, and the University Center for Human Values, and I am an associated faculty member of the Program in the History of Science and the Seeger Center for Hellenic Studies. 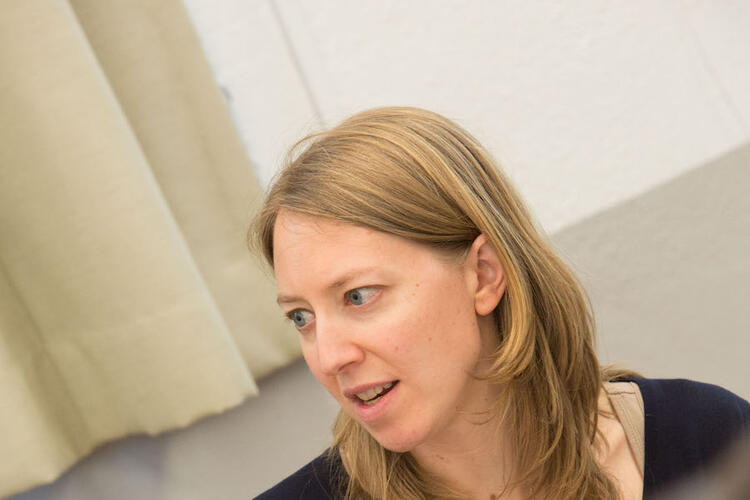