I was educated in Oxford and Cambridge and taught in Oxford, Reading, and Durham before moving to Princeton in 2018. I held fellowships at New College, Oxford, the Center for Hellenic Studies, Washington DC, and visiting professorships at the Scuola Superiore di Studi Storici, San Marino, and the Università del Piemonte Orientale. My research has been funded by the British Academy, the Arts and Humanities Research Council, the Loeb Foundation, and the European Research Council.

A substantial part of my work explores Homeric epic: my first book, Inventing Homer (Cambridge 2002) argues that early stories about Homer reveal how archaic and classical audiences imagined the poet and understood his poetry; The Resonance of Epic, written with Johannes Haubold (London 2005) investigates the relationship between Homeric epic and wider Greek views about the cosmos and its history; Iliad 6: A Commentary (Cambridge 2010), also written with Johannes Haubold, is an in-depth exploration of a key Iliadic book; Homer (Oxford 2016) summarizes my current thinking on this author and the works attributed to him. Together with Emily Greenwood, I edited Homer in the Twentieth Century: Between World Literature and the Western Canon (Oxford 2007).

A second cluster of work focuses on Greek representations of the gods, and how they intersect with ancient and modern ideas about religion, art, literature, and the human imagination. The Gods of Olympus: A History (London, 2013), which was shortlisted for the Criticos prize and translated into several languages, traces the travels and transformations of the Olympian gods from antiquity to the Renaissance, exploring how they evolved from deities to secular symbols of human creativity.

I am the PI of a major research project funded by the European Research Council and entitled Living Poets: A New Approach to Ancient Poetry.  The main contention of the project is that textual and visual representations of the Greek and Roman poets tell us something crucial – not about the actual poets of Greece and Rome, but about their audiences and readers. More information about the project, together with a collection of sources and interpretative essays can be found here. The most recent publication stemming from the project is a volume I edited together with Nora Goldschmidt, entitled Tombs of theAncient Poets: Between Literary Reception and Material Culture (Oxford 2018).

The programme for Optical Character Recognition of Ancient Greek, developed as part of that project, has major practical applications: a 'Proof of Concept' grant, also awarded by the European Research Council, funds further development of OCR for early modern books printed in Latin, which will in due course enable libraries to turn early books into fully searchable digital texts. Further information can be found here and here and I also welcome enquiries from researchers, librarians, archivists, and IT developers.

The connections between ancient literature and its readers from different times and places are also important to my teaching and public engagement.  I was awarded an Excellence in Teaching Award by Durham University (UK), as well as a National Teaching Fellowship, the highest recognition of excellence in higher education in the United Kingdom. An Excellence in Doctoral Supervision Award reflects my commitment to graduate teaching and, more importantly, the commitment and excellent research carried out by the students I supervised in the UK. I have contributed to several programmes for BBC television and radio, as well as for French and Italian television and the US History Channel. My reviews on both classics and contemporary fiction have appeared in the Times Literary Supplement, the Times Higher Education, and The London Review of Books. 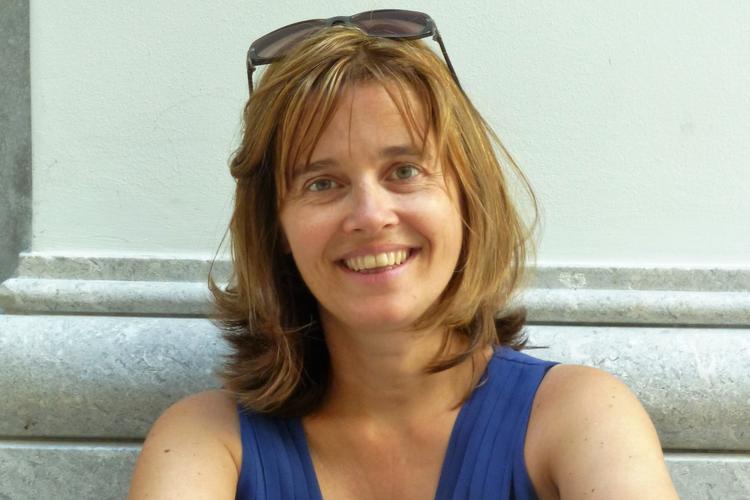