I work on Latin Literature, with a particular interest in historiography and the poetry of the Augustan period. My first book, Spectacle and Society in Livy’s History (University of California Press, 1998), argued that Livy’s manipulation of viewers’ perspectives in his representation of the Roman past tapped into the political and religious power of spectacle in contemporary Rome. Playing Gods: Ovid’s Metamorphoses and the Politics of Fiction (Princeton University Press, 2010), examined the role of fictionality in the poem in light of other cultural discourses, especially in the visual arts. My most recent book, After the Past, Sallust on History and Writing History (Wiley, 2021), examined the possibilities of engagement and distance Sallust’s narrative strategies construct for his audience with respect to the events of the recent past and explored the different views of the agency of historiography that follow from these alternatives.  All of these projects had the larger aim of highlighting the ambitious new claims about the role and power of literature made during the era of social, political, and cultural revolution and reconstruction that led from the collapse of the Republic to the establishment of the imperial regime. I have also recently edited or co-edited collections of essays on classical historiography, The Cambridge Companion to the Roman Historians (Cambridge University Press, 2009), The Oxford History of Historical Writing (Oxford University Press, 2011), and Sallust:  Oxford Readings in Classical Studies (Oxford, 2020). I was an undergraduate at Princeton (Class of 1985) and from there went to Berkeley, where I received my Ph.D. in 1991.

My teaching interests cover the range of republican and early imperial Latin literature, from Plautus to Apuleius, including satire and elegy as well as epic and historiography. I enjoy teaching beginning language courses as well as upper level seminars. In addition to Latin teaching, I have regularly taught two large lecture courses on very different aspects of Greek and Roman culture, CLA 212 (Classical Myth), which gives me the opportunity to work with Homer, Hesiod, and Greek tragedy, and CLA 214 (The Other Side of Rome).

To meet with Prof. Fledherr during scheduled office hours please use the Zoom link. 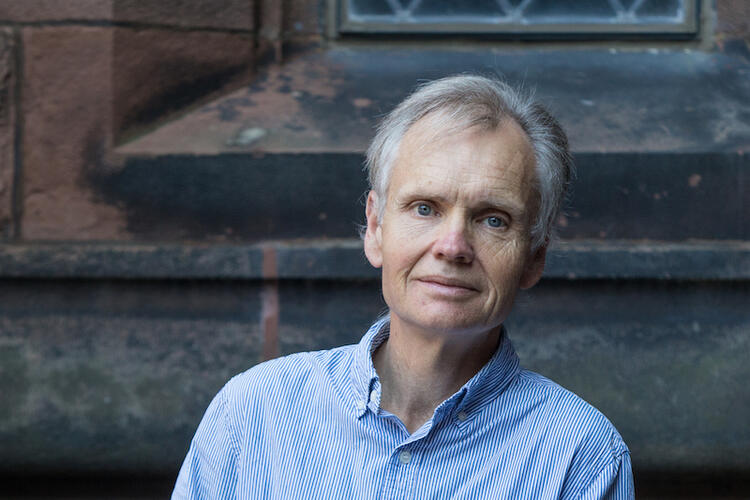