John Haldon is Shelby Cullom Davis '30 Professor of European History, Professor of Byzantine History and Hellenic Studies, and Director of the Mossavar-Rahmani Center for Iran and Persian Gulf Studies(link is external). He has been Director of Graduate Studies for the History Department since July 2009. His research centers on the socio-economic, institutional, political and cultural history of the early and middle Byzantine empire from the seventh to the eleventh centuries. He also works on political systems and structures across the European and Islamic worlds from late ancient to early modern times, on the environmental history of the Byzantine and Ottoman worlds and the interface between societal change, environment and climate, and has explored how resources were produced, distributed and consumed, especially in warfare, during the late ancient and medieval periods. Professor Haldon is the author and co-author of more than two dozen books. His most recent books are The empire that would not die:The paradox of eastern Roman survival, 640 – 740 (Harvard UP, Cambridge MA 2016), A tale of two saints: the passions and miracles of Sts Theodore 'the recruit' and 'the general' (Liverpool UP, Liverpool 2016),  A Critical Commentary on the Taktika of Leo VI (Dumbarton Oaks, Washington, DC 2014) and Byzantium in the Iconoclast Era: A History, with L. Brubaker (Cambridge University Press, Cambridge 2011).

Professor Haldon is the director of two long-term projects: the PIIRS Climate Change and History Research Initiative(link is external) entitled A comparative approach to climate, environment and society in Eurasia, 300-1900. Towards understanding the impact of climate on complex societies; and the Avkat Archaeological Project - an archaeological and historical survey in north central Turkey. As well as traditional methods of field survey and historical research, this long-term project employs cutting edge survey, mapping and digital modeling techniques to enrich our understanding of the society, economy, land use, demography, paleo-environmental history and resources of the late Roman, Byzantine and Seljuk/Ottoman periods. (Learn more about Avkat.)

A native of Northumberland, England, Professor Haldon has worked at the Universities of Athens and Munich, at the Max-Planck-Institut for European Legal History in Frankfurt, and at the University of Birmingham/UK, where from 1995 he was Director of the Centre for Byzantine, Ottoman and Modern Greek Studies and from 2000-2004 Head of the School of Historical Studies. He came to Princeton University in 2005. From 2007-2013 he was a Senior Fellow at the Dumbarton Oaks Center for Byzantine Studies in Washington D.C. He is President of the Association Internationale des Etudes Byzantines, a Corresponding Member of the Austrian Academy of Sciences in Vienna, and a member of the editorial boards of several scholarly journals in Europe and the USA.

Include a re-examination of the relationship between environment and social and political change in the Byzantine world; research on some aspects of institutional and administrative history of the seventh-eighth centuries; preparation of an English translation of and critical commentary on the tenth-century text 'De Thematibus'; research into the origins and development of the so-called Second Iconoclasm; work on on comparative state formation in pre-modern societies.  He is also in the initial stages of a major project on the history of the Eurasian world ca 400-800 for Edinburgh University Press.

Include a wide range of courses in the field of Byzantine history from the late Roman to the 12th century. Recent courses include "Problems of Byzantine History - Formation of Byzantium 600-850: Sources and Problems," "Transformation of the Ancient World: Byzantium 500-1200," "War and Peace in the Medieval World," and "Byzantium in the 10th Century." 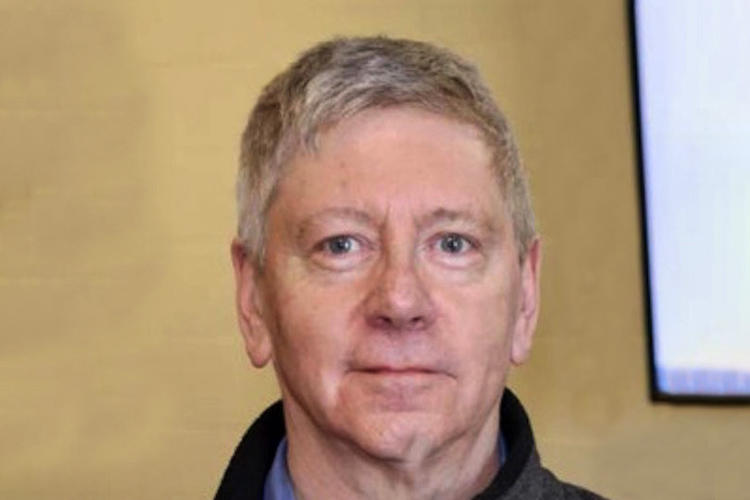