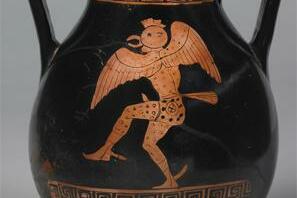 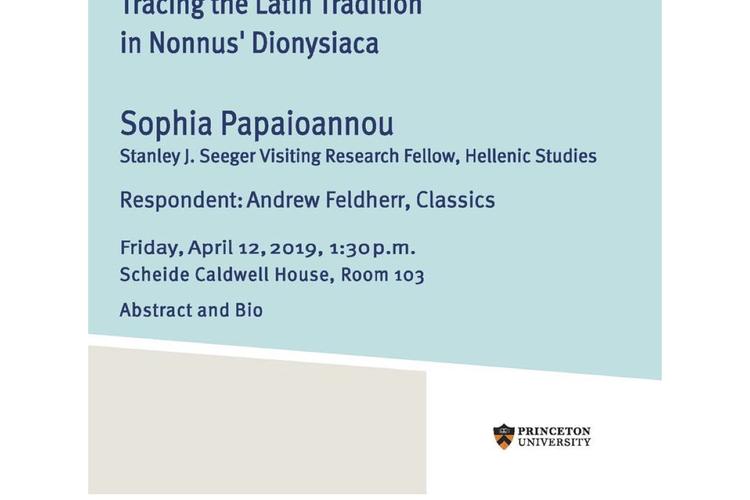 Hellenic Studies, The Department of Classics 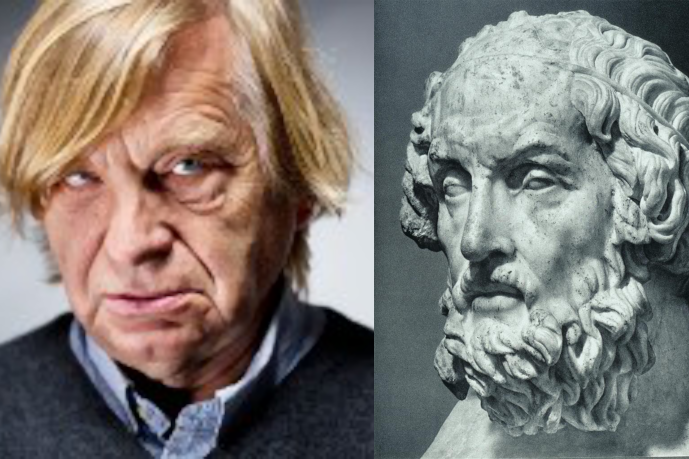 A roundtable discussion with

Those attending the lunch are asked to RSVP by Wednesday, April 3rd to eileenrobinson@princeton.edu 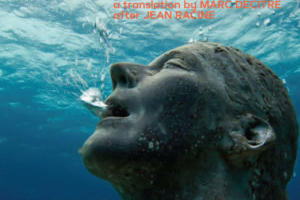 Performance
April 5, 2019 - April 13, 2019
Phèdre
The Lewis Center for the Arts’ Program in Theater at Princeton University will present Phèdre, Jean Racine’s classic French play based on ancient Greek and Roman tragedies in a new English translation by Princeton alumnus Marc Decitre. The production features senior J Sansone in the title role and is directed by faculty member Suzanne Agins. Performances are April 5, 6, 11, 12 & 13 at 8:00 p.m. in
More info

Workshop
March 29, 2019 - March 30, 2019
The Filologos and the Antiquarius: Studying Language and Objects in Renaissance Europe
211 Dickinson Hall
Committee on Renaissance and Early Modern Studies; Center for Collaborative History; Seeger Center for Hellenic Studies, with the support of the Stanley J. Seeger Hellenic Fund; Department of Classics; Department of Art and Archaeology; Committee for the Study of Late Antiquity
More info 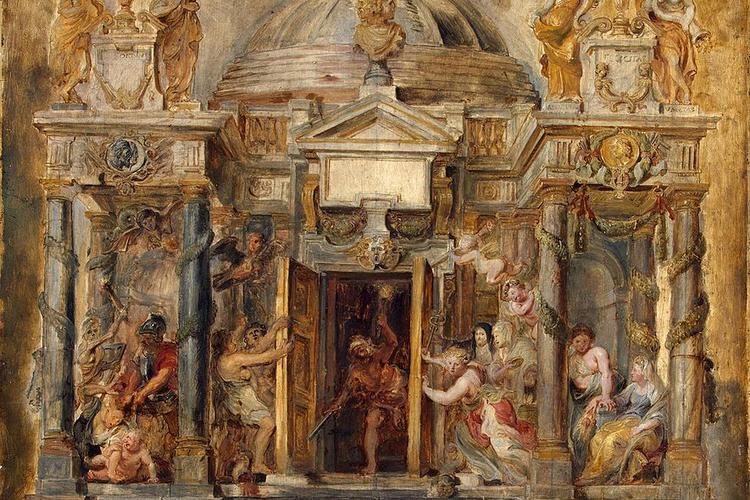 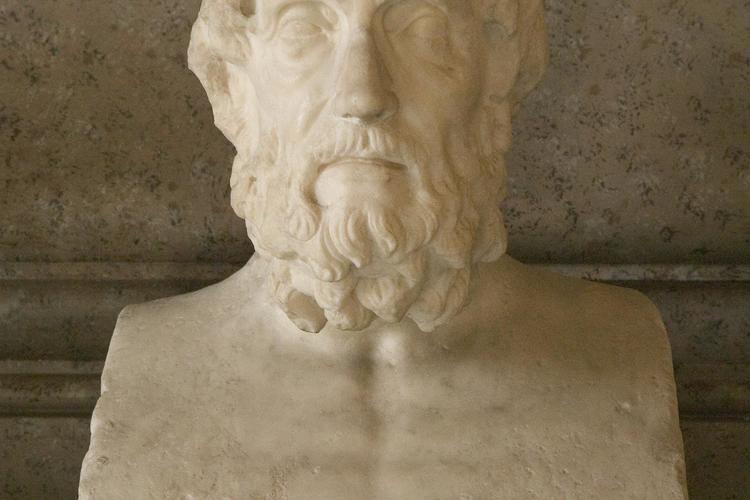 Homer’s classic epic poem of a journey home is reimagined in a participatory production of The Public Theater’s PublicWorks version of The Odyssey, directed by Victoria Davidjohn, designed by Annabel Barry, and featuring Carly Maitlin, Bria McKenzie, and Justin Ramos. 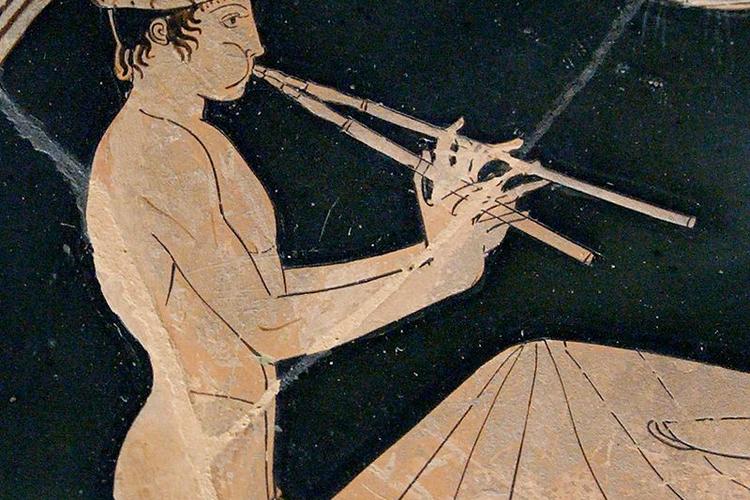 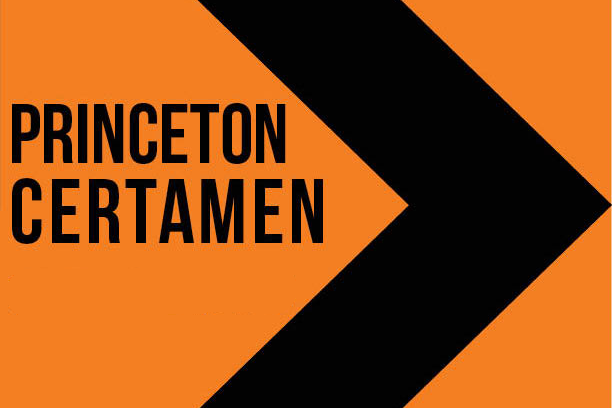 The Princeton Classics Club announces the second annual Princeton Certamen — a quiz-bowl with questions based on Roman history, culture, mythology, literature, and language. Hosting high school and middle school students from all over the country, the Club hopes to inspire passion for the Classics and the Junior Classical League (JCL) with a competitive yet friendly contest. 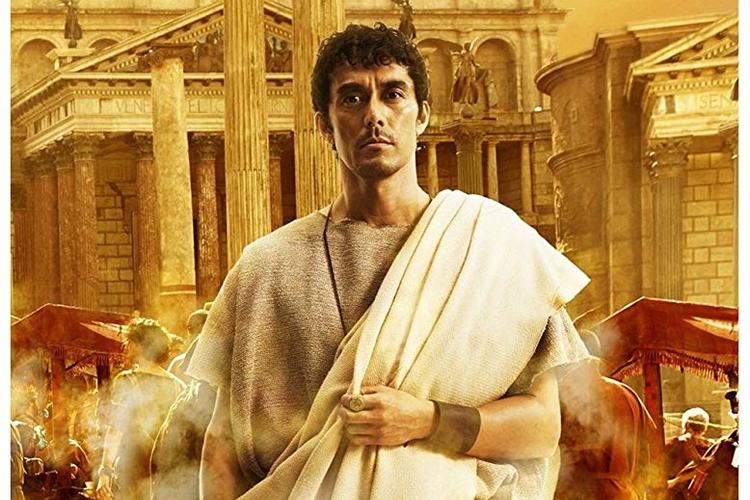 The Classics Club is hosting a movie night. Please RSVP to Tashi Treadway. 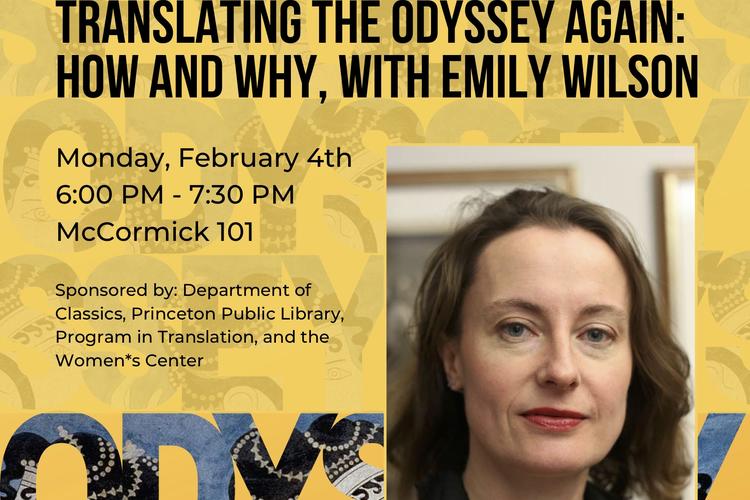 Lecture
February 4, 2019
"Translating the Odyssey Again: How and Why, With Emily Wilson"
Emily R. Wilson, University of Pennsylvania
101 McCormick Hall
Sponsored by the Department of Classics, Princeton Public Library, Program in Translation and Intercultural Communication and the Women’s Center
More info 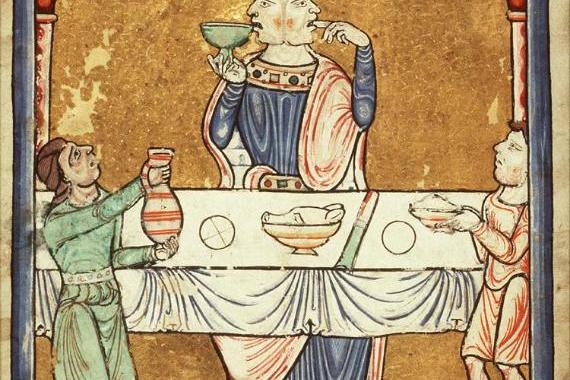 Lecture
December 4, 2018
Being of Two Minds: Plotinus’ Account of Psychological Conflict in Ennead 4.3.31
Sara Magrin, University of California, Berkeley, Visiting Fellow in the Humanities Council and the Program in Classical Philosophy in the Department of Philosophy
010 East Pyne
More info 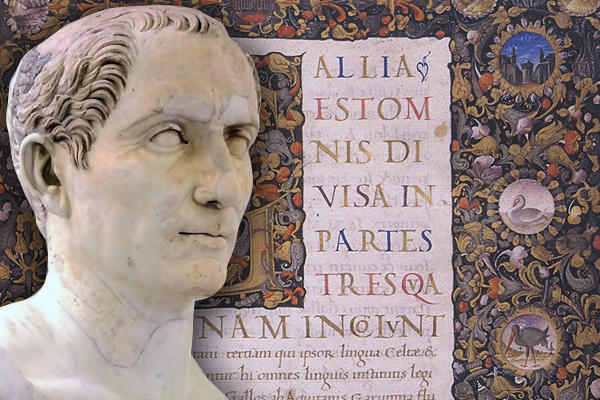 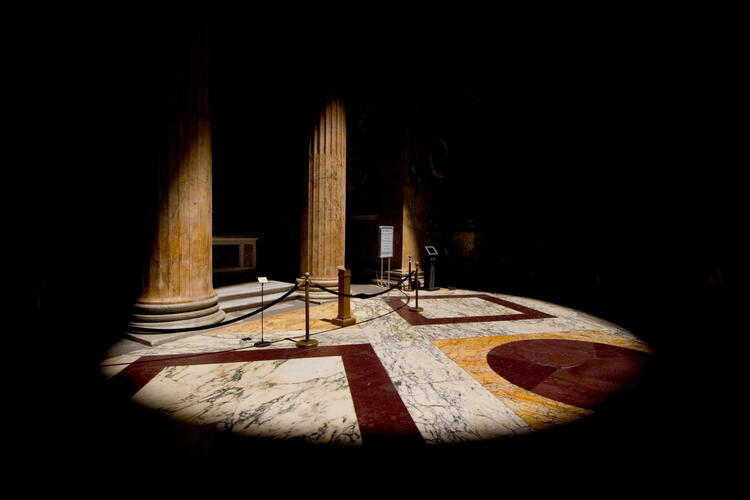 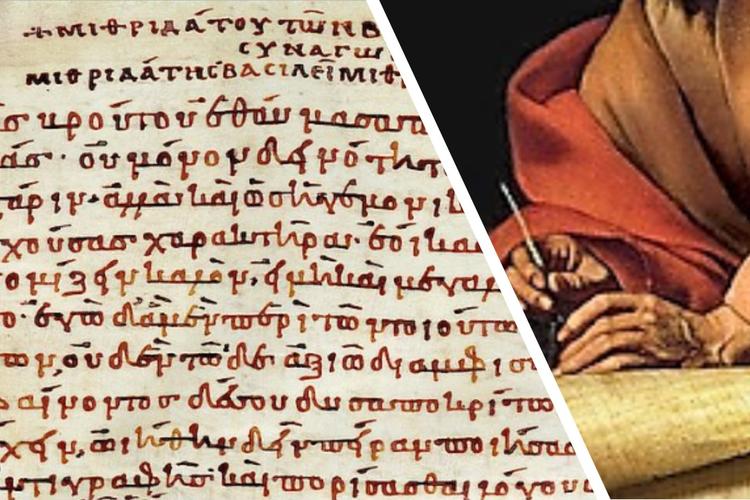 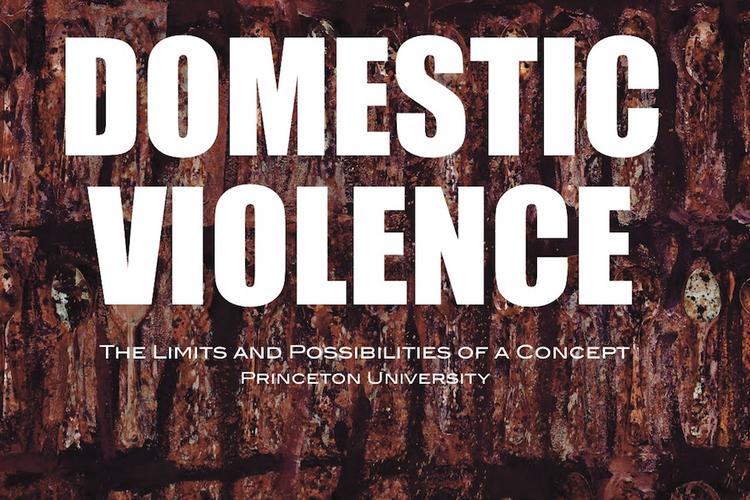 Co-Sponsored by the Department of Classics 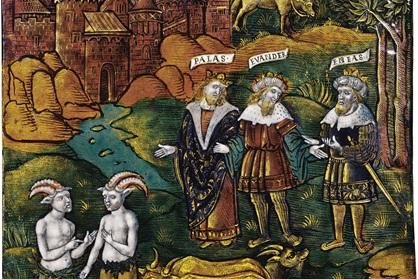 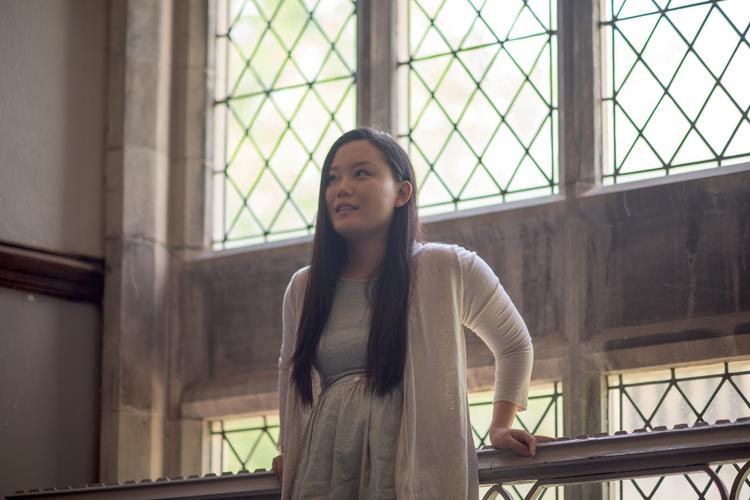 Classics major Erica Choi is speaking at Princeton Research Day, a celebration of the research and creative endeavors of undergraduates, graduate students, postdoctoral researchers, and other non-faculty researchers. The event is free and open to the public. 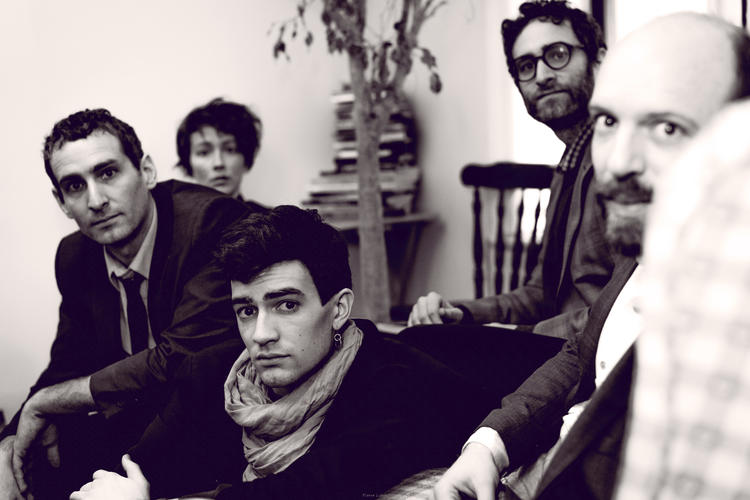 “Hecuba” is a lush and experimental rock-leaning album based on Euripides’ tragedy of the same name. Written around 424 BCE in Athens, Hecuba is a savage story of revenge in which the disgraced queen of Troy, Hecuba, with her city razed and her children murdered, descends from nobility to primal violence. A week before the national release on May 13, Oracle Hysterical will debut the album at Taplin Auditorium in Princeton, with a post-performance discussion featuring Brooke Holmes and Josh Billings. 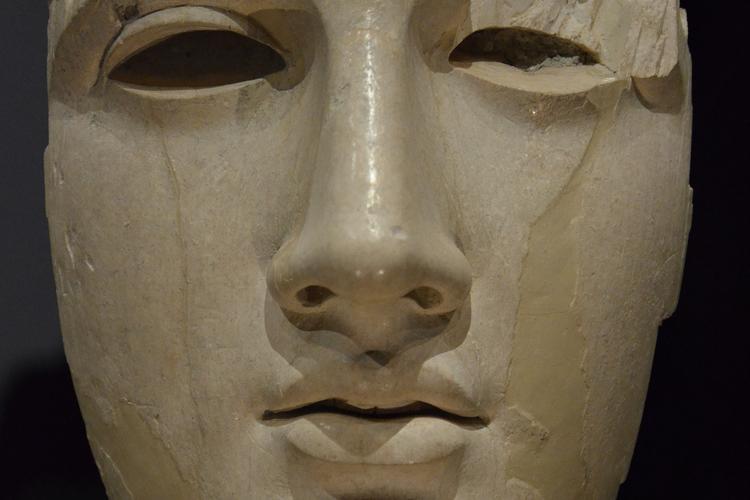 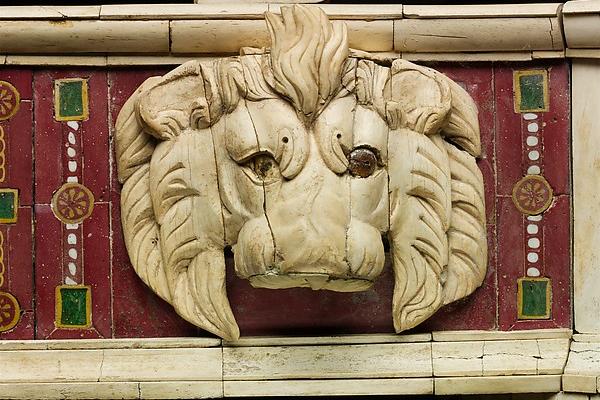 Lunch Lecture
April 27, 2018
“Commenting on the Siluae: The Visual Dimension” 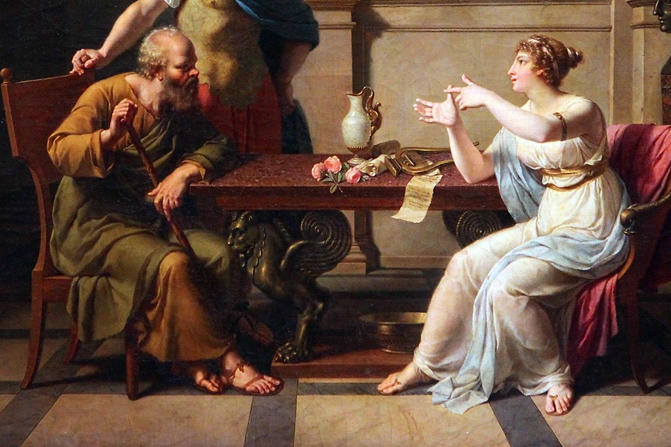 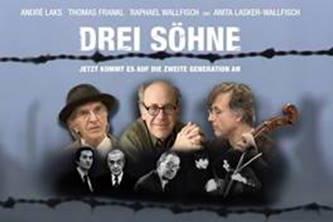 University Center for Human Values will host a screening of Drei Söhne / Three Sons, a 90-minute documentary by Birgit-Karin Weber that was released at the end of 2016 in Germany and was shown in various festivals last year. 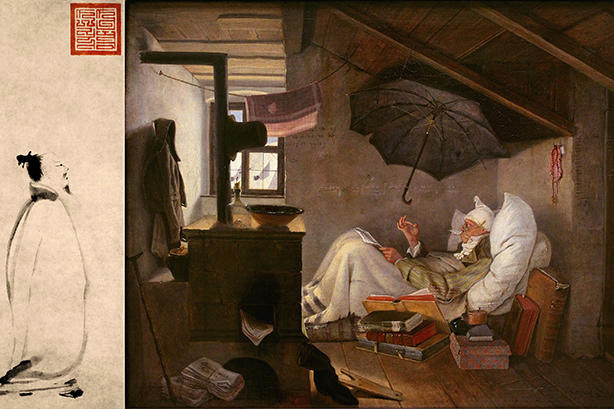 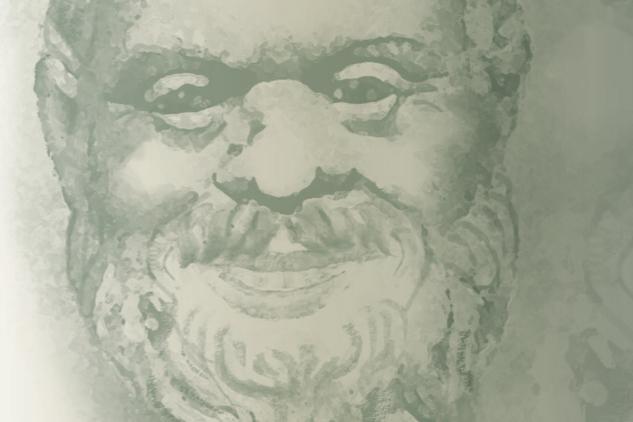 Lecture
April 11, 2018
"Let Us Alter And Corrupt The Maxim: Socrates And Aristodemos In The Prologue Of Plato's Symposium."
Gabriel Danzig (Bar-Ilan University)
Marx 301
Sponsored by the Department of Classics, University Center for Human Values and the Program in Classical Philosophy
More info 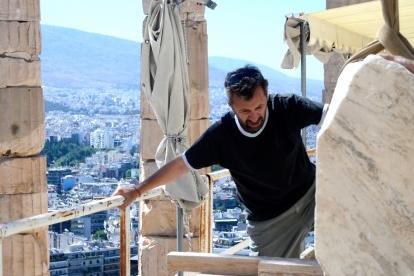