‘Der “Oxforder Boethius”. Studie und lateinisch-deutsche Edition’ is published by Erich Schmidt Verlag, Berlin, as part of the series ‘Texte des späten Mittelalters und der frühen Neuzeit’ (TMA, no. 58). The book, a co-production between a medieval Latinist and a medieval Germanist, focuses on the reception of Boethius's Consolatio philosophiae (ca. 524) in the later Middle Ages. One of the most influential late-antique texts, the Consolation was extremely widespread in the Middle Ages. The rendering of the text into vernacular languages commences almost as early as the glossing and commenting of it.

The German version of the Consolation preserved in MS. Hamilton 46 of the Bodleian Library, Oxford, occupies a unique position among medieval German translations of the Consolation. It is one of four surviving German renderings written independently from one another in the second half of the 15th century. Dating from 1465 and written very likely in Siegen (North Rhine-Westphalia), it is only here that the German version survives together with the Latin base text and several layers of Latin interlinear glosses (see below); these were incorporated into the translation. The existence of the pre-text provides a unique opportunity to examine the translation technique and thereby establish the context of use.

For the first time since its discovery by Professor Nigel F. Palmer (Oxford) in 1979, the ‘Boethius’ is made accessible to scholars in modern format. The synoptic critical edition of the Latin base text, the Latin glosses and the vernacular version is followed by an extensive commentary, which analyzes the translator's modus operandi word for word, and two glossaries. The edition is preceded by a monographic study of eight chapters. They analyze the contents of the composite manuscript, the chronology of the text components that constitute the ‘Boethius’ and the text version of the Latin base text; furthermore, the Latin paratext (glosses and commentaries), the dialect of the German version and its position within the vernacular tradition. Finally, by means of a careful comparison of the Latin and German versions, the translation technique is being analyzed.

In 782 pages, this publication offers not only the first-time edition of the ‘Oxford Boethius’, but also a thorough study, thus providing scholars of the Middle Ages and beyond full access to a unique testimonial to the reception of Boethius's masterpiece in the Middle Ages. 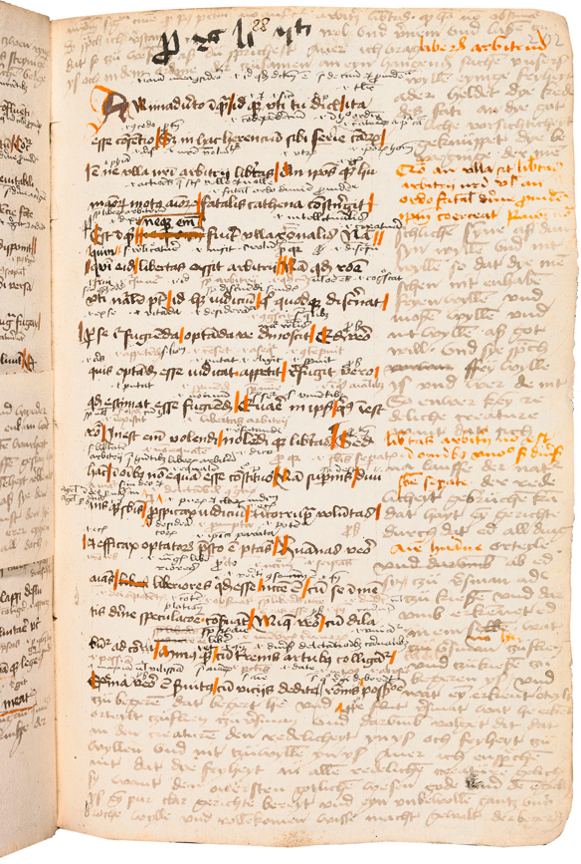 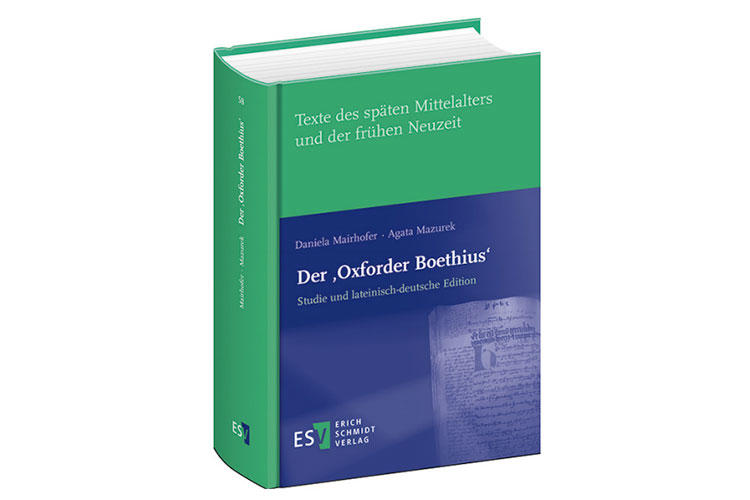