Classics Majors in Class of '21 Arrive on Campus

With classes beginning this week, a new crop of Junior classics majors arrives on campus ready to embark on the next phase of studies. We are pleased to introducing the promising cohort of Classical scholars of the class of 2021 – or rather, to allow them to introduce themselves.

I come from Daejeon, South Korea. I currently serve as the president of the Classics Club and a co-founder of Princeton Certamen. My love for Latin and Greek poetry was fostered in high school, where I found a community in the Classics department. I look forward to finding a home in Princeton Classics with my fellow majors and professors in the next two years.

I began studying Greek the summer after my freshman year at Princeton. I am interested in combining religious, archaeological, and language studies within the Theater of Dionysus at Athens, and am looking into producing a Greek-to-English translation of Aristophanes' Peace. In addition to pursuing a Classics certificate, I am a pre-med student and appear in plays around campus.

I have a strong focus on Ancient Greek. My primary interests include Athenian democracy, Socratic philosophy, epic poetry, and all the great traditions of storytelling that the Ancient Greek world has given us.

I come from from Baltimore, MD. I started Latin my first year at Princeton because I thought it would help me with legal terms during my pursuit of a career in criminal law. Little did I know, I would grow to love it and decide to major in Classics!

I come from Gaithersburg, MD. Alongside my concentration in Classics, I plan on pursuing certificates in both Medieval Studies and Humanistic Studies. This past summer, I participated in Professor Morison's Plato in Paris summer program which was a great experience that I highly recommend to any student with an interest in Classics! On campus, I work for the Aquinas Institute, and help with the Humanities Sequence as a student mentor.

I am currently interested in ideas of religion, gender, and ethnic identity in the ancient Insular Celtic world, especially with regard to the Romans. I am also interested in exploring religious change and cultural memory in sub-Roman Britain and the early mediaeval kingdoms in the British Isles. I advocate for an interdisciplinary approach to these interests, applying methods that are historical, textual, archaeological, and artistic. In addition to Classics, I am a student in Humanistic Studies, Mediaeval Studies, and Archaeology.

I am concentrating in the Classics department while working towards certificates in Humanistic Studies and European Cultural Studies. I’m most interested in the ways that literature, philosophy, and religion build and shift with different cultures across their histories. Most recently, I’ve been curious about studying ancient civilizations beyond Greece and Rome, comparing early Christianity both as a continuation of and a disruption to the Classical world, and tracing the influences of Greek and Roman civic ideology from their roots to modernity. I’m from New York, and on campus, I’m a mentor for the Humanities Sequence, a member of Students for Prison Education and Reform (SPEAR), and a member of the Behrman Undergraduate Society of Fellows.

I concentrate on Ancient History in the Classics Department.  I studied Latin and Ancient Greek in high school and look forward to continuing that track of study at Princeton!  My hobbies include aerial photography (as future director of drones in the Princeton Aviation Association) and attempting to make the perfect shot of espresso with my small cheap espresso machine. 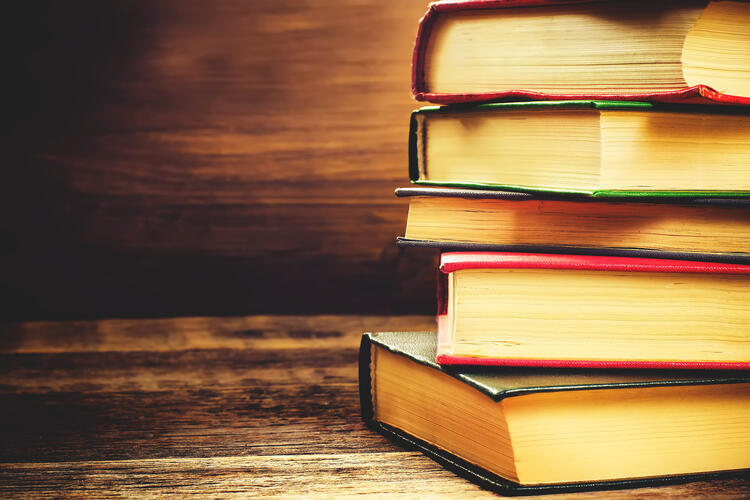