Despite significant disruptions to academic work this year, a number of graduate students have made exceptional progress in their research and completed their doctorates in Classics. Here we celebrate three who have recently defended their dissertations. 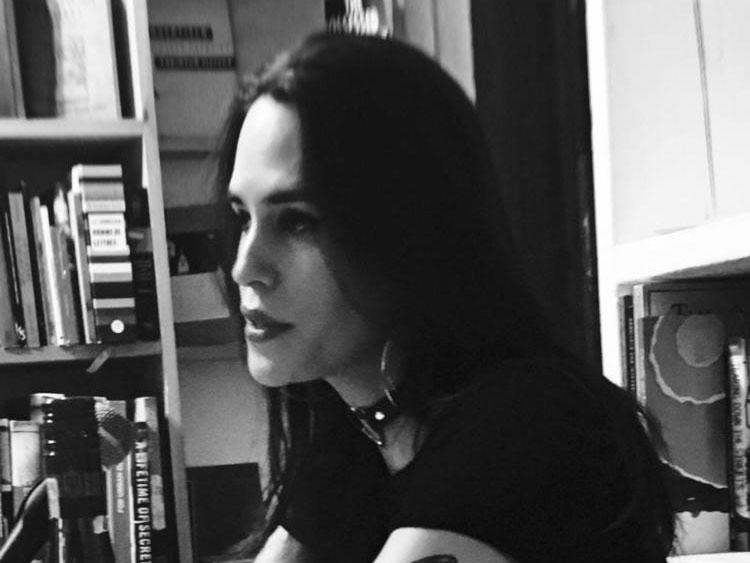 This dissertation tracks the claim, canonized around 1800, that Euripides anticipated the social and political concerns of modernity. I trace the origin of this untimely claim to the development of German tragic criticism, and argue that its perverse and compelling anachronism enabled the adaptation of Euripidean tragedy in twentieth-century modernist and avant-garde literatures. I make this argument in a series of conceptual case studies, covering the U.S. poet H.D., the Nigerian writer Wole Soyinka, and the East German dramatist Heiner Müller.

Greek drama, the theory and practice of translation, contemporary poetry and poetics, adaptation

Can you share something unusual or interesting you learned during your research?

In 1917, H.D. described Euripides as an "ultra-modern spirit" whose plays hold "pertinent modern matter." That's such a weird thing to say; if you dig into it, it's very illuminating of her own project—her translations and adaptations of Euripides, and the relationship the tragedian bears towards the rest of her work and a particular conception of modernism. 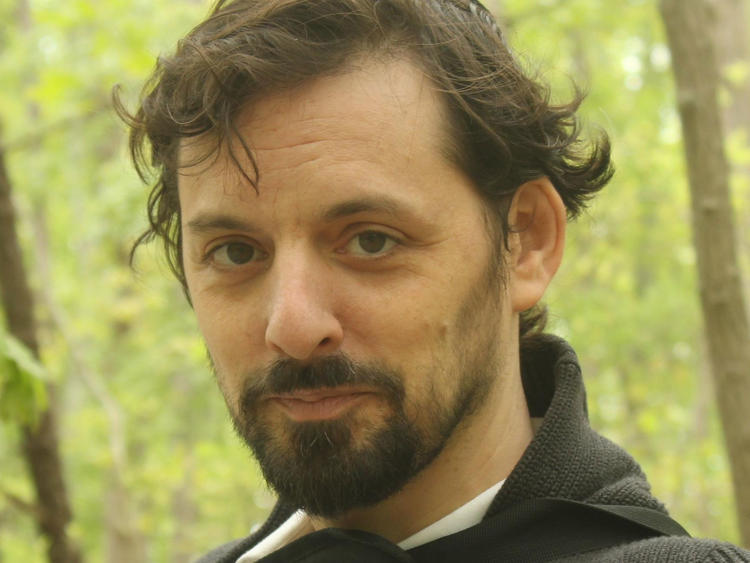 Platonic Matters: On the Relation Between the Sensible and Intelligible Worlds in Plato, Aristotle and Plotinus.

This dissertation reframes the philosophies of Plato, Aristotle and Plotinus as a series of responses to one central problem: the separation between the intelligible and sensible worlds. The most basic Platonic intuition is that the world is grounded in a superior rational reality. But how can what is purely rational affect what is not? Through desire, Plato suggests—a force which is somehow in between reason and unreason. In my research, I trace the origins of this theory, and its metamorphoses in Aristotle and Plotinus, who convert Plato’s intuitions into elaborate systems. Their adaptations of the theory came to exert a fateful impact on their philosophies. As they work out the role of desire, inner tensions arise, which threaten the superior role of reason. By understanding the inner logic of the Platonic problem, new light is shed on Aristotelian teleological hylomorphism and Plotinian emanation.

Greek philosophy, especially Platonism, is my main field of research. I love the intellectual history detective work of understanding how nuances of culture shape both capital-P and small-P philosophy. That extends to an interest in literature, and Greek literature especially, for the way it grapples with ideals and their peripeteias. I've taught ancient and modern literature over the last few years and, as with Greek philosophy, generally focus on bringing to light both the historicity and enduring validity of cultures and thoughts.

What are your plans for the future?

I’m currently working on deepening my research into Platonism. I would like to continue studying the authors featured in my dissertation, and also trace more fully the historical interactions in antiquity between Platonism and other Greek and non-Greek systems of thought: Stoicism, Gnosticism, Biblical Monotheism. I’m also working on extending my research into the transition from Greek Platonism to Islamic and Jewish philosophy. 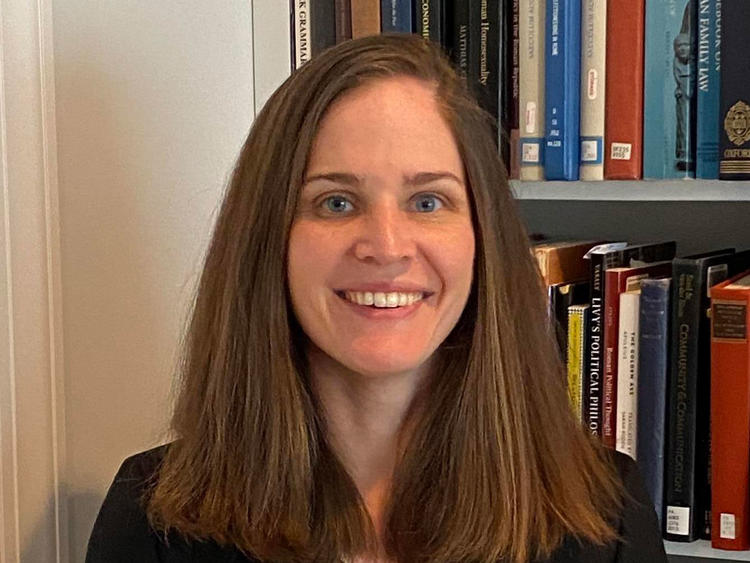 The Leges Iuliae: Augustus, the Law, and the New Order.

This dissertation is the first comprehensive study of the legislation passed by the emperor Augustus, and aims to demonstrate how the development of public law contributed to and amplified the rise of autocratic power in Rome. The first Principate (31 BCE – 14 CE) is among the most studied periods in ancient history. However, despite the repeated analysis of individual pieces of Augustan legislation, particularly on marriage and adultery, the evolution of law over the course of this period has been dismissed as a random array of competing legislative efforts. My research contextualizes law within the chronological development of Augustus’ power and explains why the sources of law changed over time. I argue that the changing forms of lawmaking were not haphazard, but a purposeful expression of Augustus’ ideology and an important index of his steadily growing monarchical power.

Broadly, my interests lie at the intersection of law and history. Roman law was long the domain of a niche subset of scholars whose work is insular and of interest only to those working within its confines. My scholarship aims to be a part of a more recent trend in Classical scholarship that uses Roman law as a source for social and political history, and makes the law comprehensible to those who are not legal scholars or scholars of antiquity. I am a Visiting Assistant Professor at Agnes Scott College in Decatur, Georgia, and have taught Latin at all levels, Greek literature in translation, and courses in ancient history and Roman law. I have also been part of a team of faculty who have developed a set of new common courses for Agnes Scott’s curriculum in leadership development and global learning. In addition, I am the instructor for Emory’s summer Intensive Latin program.

Can you share something unusual or interesting you learned during your research?

A decade in the classroom has sharpened my belief in the need to make my work meaningful to those outside the narrow field of Roman law. My research has informed and energized my classroom teaching. For instance, a coin whose controversial legend is important for my arguments about Augustan lawmaking also makes a wonderful illustration of the difficulties in telling the grammatical cases apart in Latin 101.

What are your plans for the future?

Post-degree, I hope to pursue my research on the mechanisms of lawmaking in the Roman world and to continue my work in the classroom in pursuit of new ways that the ancient world can teach and inform us all. 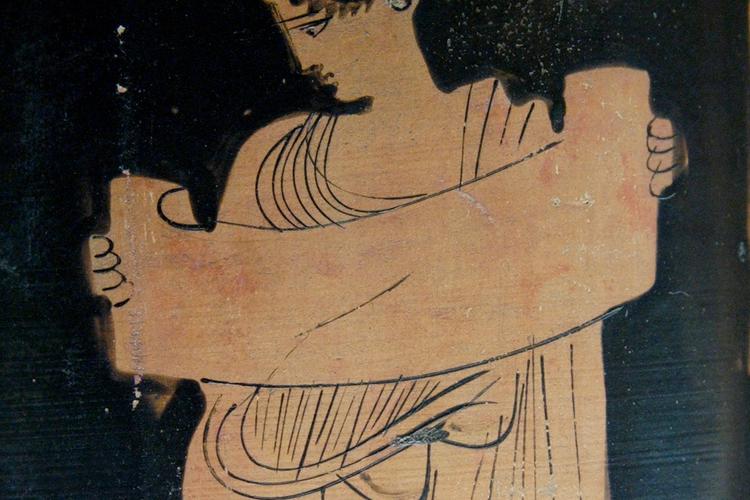